PPringles Commercial Products Group was seeking out a promotional program to leverage their Florida test partnership with Pierre Foods, a leading foil wrapped sandwich supplier to U.S. schools. Stafford & Malone created a sweepstakes promotion where students were incentivized to purchase a Pringles 50g/Pierre Foods sandwich combo for a chance to have a top musical act perform at their high school. The program included printing of over 500,000 game cards plus branded display in school cafeterias.

Due to the universal popularity of Hip Hop, Malone recommended and secured Grammy nominated Atlantic Records artists, Nappy Roots for the in-school performance.

The program was immediately picked up by high schools and within the first week, over 250,000 game cards were sold, increasing Pringles’ CPG business in Florida by 400%. The program was active from January to May 2003. 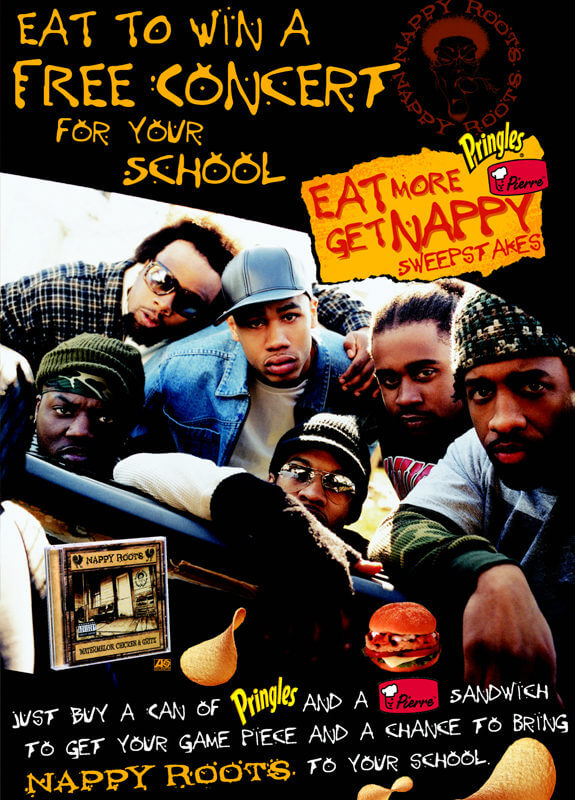 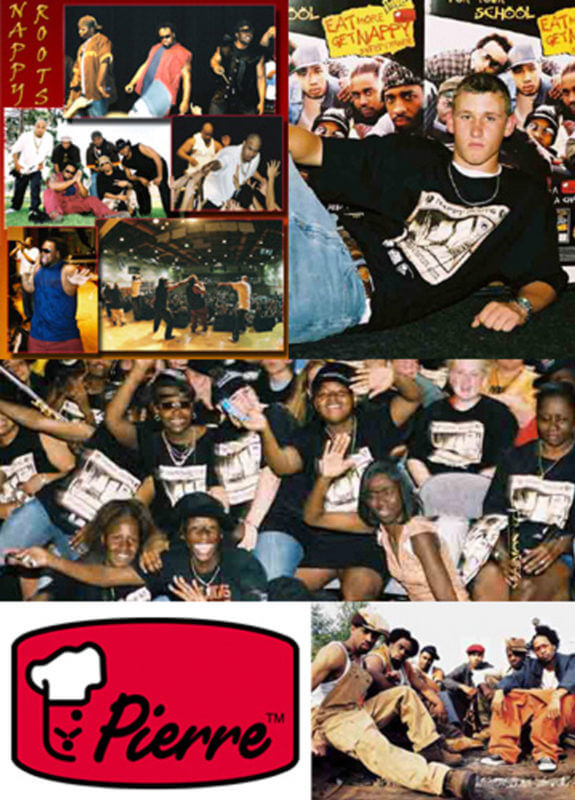 Pringles® is a registered trademark of The Procter & Gamble Company.
Project executed under a consulting contract between Shaky Egg Communications Inc. and GREY Alliance. 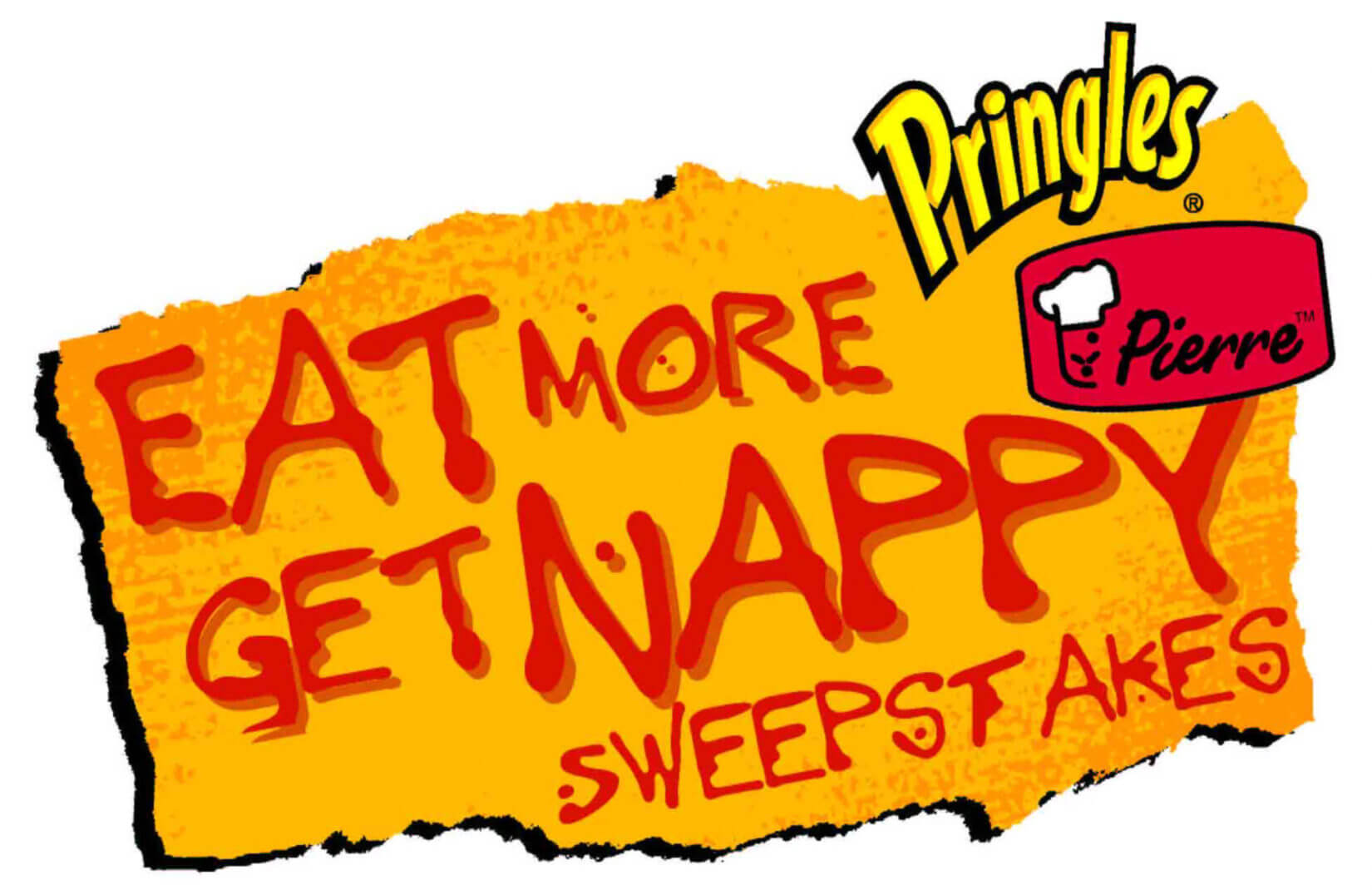 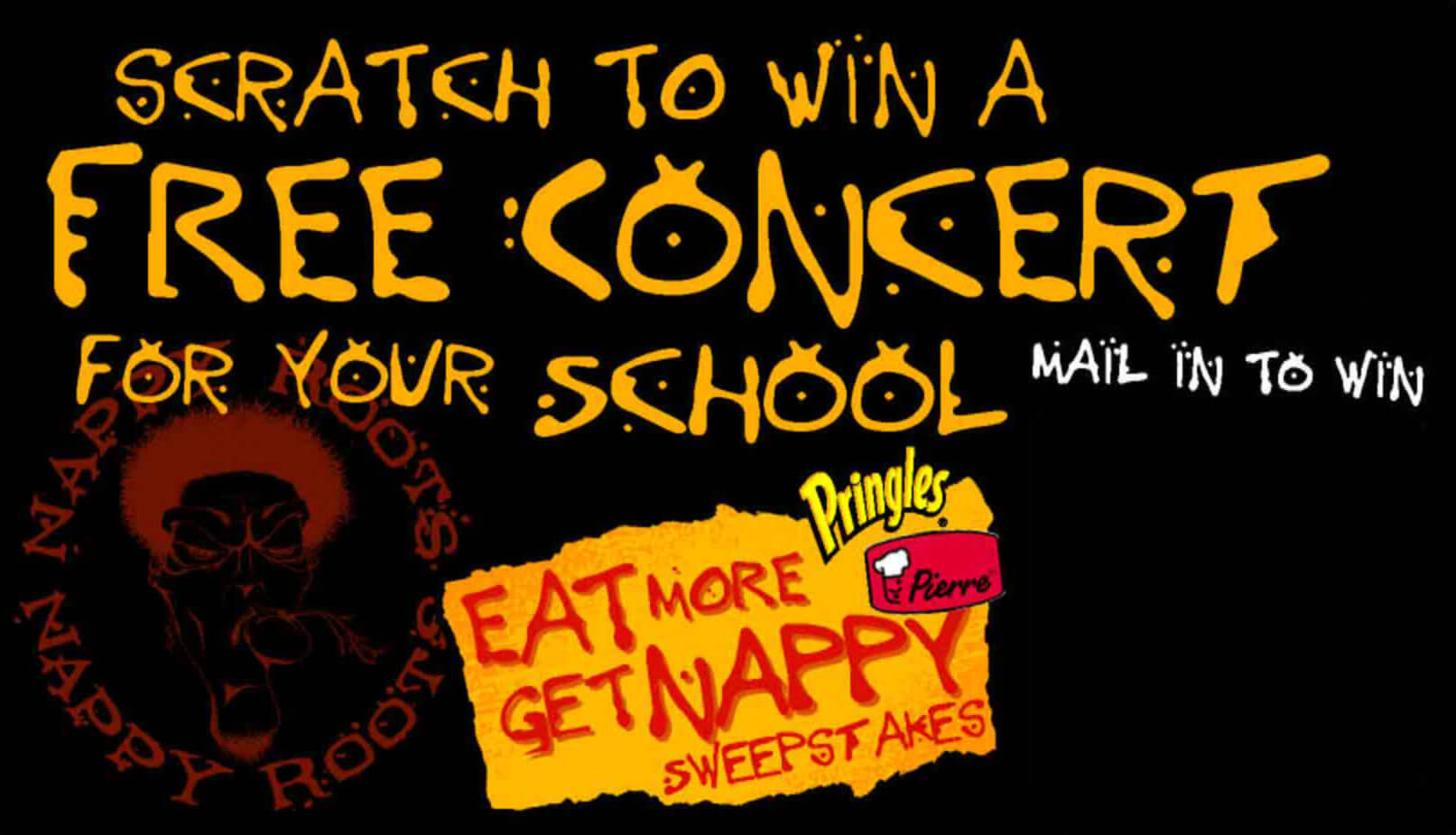 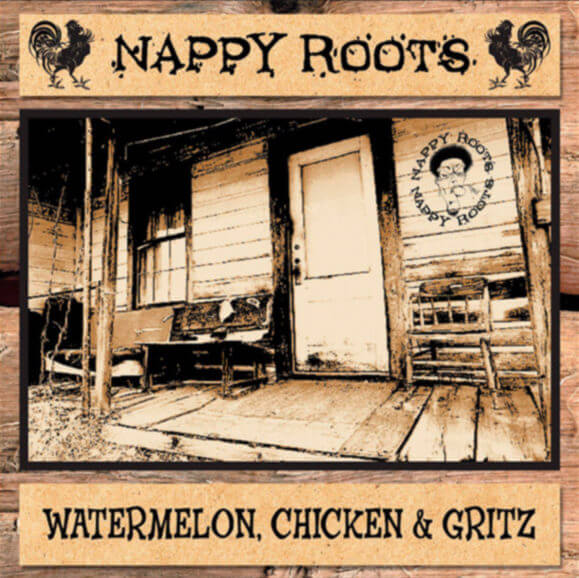