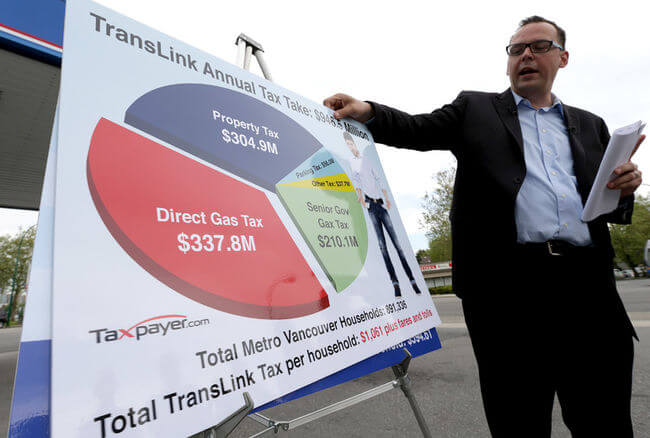 theQuestion: Can the ‘Yes’ vote be saved in the transit plebiscite?*

Jordan Bateman is right about one thing – TransLink governance is a mess and I have to admit I am finding it increasingly difficult to continue my unmitigated support for the yes side in this campaign.

Many of the pillars underpinning my endorsement have been contorted and my opinion is not impervious to change when the landscape changes. Also, good opinion writers should do more than just pontificate, they should listen. I have been listening to the powerful and persuasive outpouring of public anger over TransLink.

Previously, I’ve argued in favour of what’s always been promised to be a binding referendum on transit funding. Then, at the last minute, the provincial government recast the referendum as a non-binding plebiscite. I find this change to be egregious. If the results are not binding then the vote is nothing more than an expensive opinion poll.

There’s also the matter of who will control the money. For the most part, the belief was that if the vote passes, the Mayors’ Council would control and oversee the funds. Just recently it was made clear the money would go into provincial coffers. I take no comfort in assurances the funds would be left unmolested.

As for TransLink governance — it’s become painfully clear the board is woefully obtuse. Its decision last week to fire CEO Ian Jarvis, but still keep him on at full salary, while also paying for a new CEO, is stupid. No one with a straight face could argue this board deserves the public’s trust.

So can the Yes vote be saved? Sure, if the only person with political capital left on this issue decides to save the day. Who might that be? Well, Jordan Bateman from the Canadian Taxpayers Federation, of course.

Bateman should weigh the risks. If the no side wins, it’s likely the region will be thrust into years of costly inaction. History may record his efforts as deleterious to regional taxpayers. Expanded transit will eventually be funded and delays will increase costs. Also, Bateman’s alternative funding solution is unfair as it pushes the cost onto municipal taxpayers, ergo property owners.

Before the first ballot is mailed out, Bateman should rethink his goals and negotiate — spending his well-earned political capital now — to secure complete control and oversight of TransLink for the public.

Instead of just calling to “throw the bums out” he could make it happen, by changing what it means to vote yes.