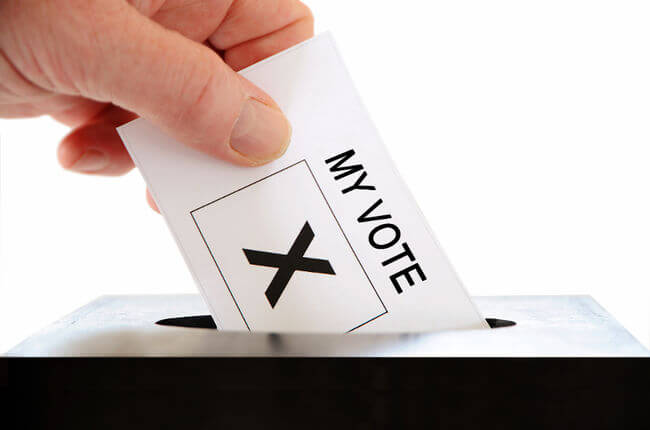 theQuestion: Should we move to public financing for municipal election campaigns?*

It’s naive to think money and the influence that goes with it can be removed from politics. It’s also misguided to assume all political contributions to candidates and political parties garner a quid pro quo. With the 2014 municipal elections just days away, the election season chest-thumping from those who wish to hand over political campaign funding to another unwieldy public bureaucracy has begun yet again. Don’t listen to them.

While we can all agree there have been flagrant examples of money corrupting politics, instituting a public financing system for municipal elections won’t eliminate the problem — it will only push money’s power and influence into the shadows.

Our system of funding local elections is working. Despite what my Duel colleague argues this week, there is little, if any, “dark money” out there. Dark money is sometimes used to refer to third-party sponsor organizations that purchase advertising during the election proceedings period in order to sway your vote.

These organizations either directly support a candidate or party or they conduct “issues-orientated” advertising, which is defined in B.C.’s Local Elections Campaign Financing Act as “communication that takes a position on an issue with which a candidate or an elector organization is associated.”

The act, which was passed earlier this year, clearly states that all third-party organizations must register before advertising in the election proceedings period and must disclose all donors — including those who donated between elections. There is no loophole here. The contributions are not dark. Transparency works.

We also saw transparency in action last week when both the NPA and Vision Vancouver voluntarily released a complete list of campaign donors prior to the election. I applaud these steps as it gives voters a chance to evaluate the candidates based on who is backing who this fall.

So what about direct contributions to candidates and parties, surely all those big money donations from unions and business corrupt our political system and lead to favourable treatment? Maybe they do. Frankly, unless it’s blatant corruption, the world does turn on influence, so let’s make sure it’s out in the open. Whether it’s business or labour doing the influencing.

Public financing is just not well thought out. Requiring candidates to raise private funds in order to wage a successful campaign for election also serves a purpose — without it we lose a powerful filter to weed out the “nut jobs.”