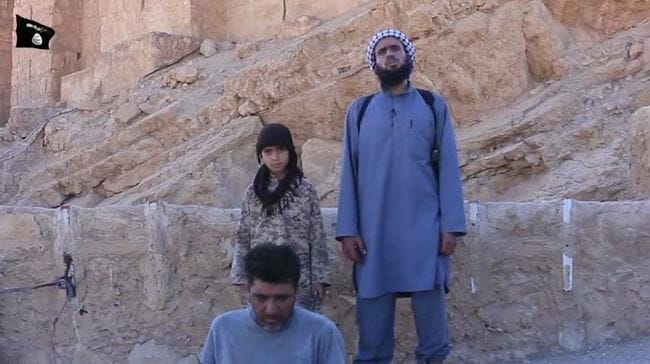 theQuestion: Bombs or blankets — what’s the best strategy for Canada’s involvement in the Middle East?*

The 2003 U.S.-led invasion of Iraq was an unmitigated disaster. I was living down south during the 9/11 attacks and for the next 18 months watched from the inside as the American public was sold a war based on the false claim Saddam Hussein had amassed weapons of mass destruction.

I cringe just thinking about how an overwhelming majority of Americans bought the threat and gorged on the patriotic hype — thank goodness Canadians didn’t. At the time, the country supported then-Prime Minister Jean Chrétien sending troops to Afghanistan to fight al-Qaida, and rejecting calls from then-Canadian Alliance leader Stephen Harper to join the U.S. coalition in Iraq. The Canadian public was right both times.

Fast-forward to 2015 and the Mideast landscape has vastly changed. Iraq is not the same Iraq and the rationale for western involvement is different — however much it sounds the same. We can’t unscramble the eggs, so for some, it’s hard to differentiate between threats based on deceptions of the past and those based on the brutal realities of today.

Try as we might, the savage killings, beatings, rapes, torture and forced adherence to strict Sharia law committed by the Islamic State are not something the West can simply wish away.

As the federal election draws closer, Canadians must again carefully consider the options for our country’s involvement in Mideast conflict. Some argue to do nothing at all. Conflicts in the Middle East are ongoing and if fighters want to kill each other over territory, tribe and tradition, then so be it. This is a myopic view.

I am no Western apologist for radical Islam and I fear far too many Canadians are. We cannot afford to bury our heads in the sand and fool ourselves into thinking we are not at war with a brutal enemy who seeks to not only kill, but destroy our way of life.

Many scoff at this type of thinking and it’s no wonder that those who do also refuse to honestly identify and woefully underestimate the enemy.

The choices are stark. Send more bombs to fight ISIS or choose to send blankets instead. While Canada has a cherished reputation for providing humanitarian aid to those in crisis, we also have a proud history fighting the monstrous to protect the free world.