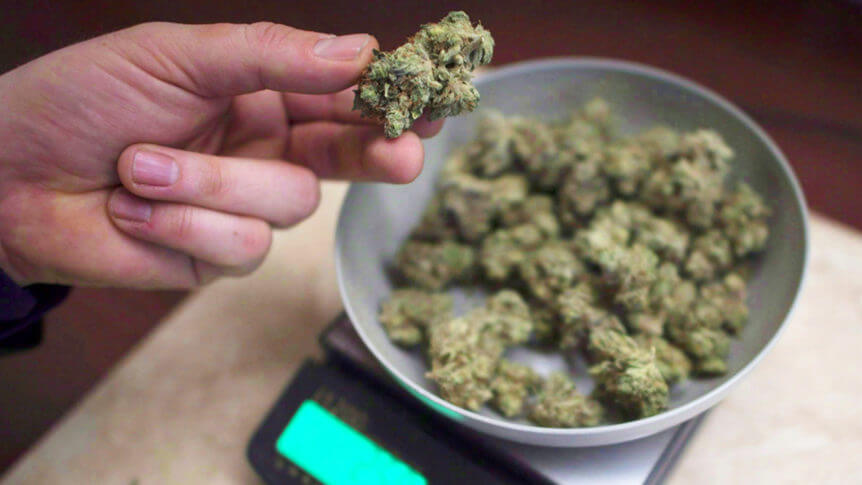 Passions run high when it comes to patients and their medical marijuana. Understandably, as many feel enmity towards the justice system and government after winning a long fight to secure the right to use and personally grow their own medical marijuana.

For a growing number of Canadians, marijuana is an essential medicine and as of April 1 access to it dramatically changes. The government is handing medical marijuana over to the free market, creating a new $1.3-billion annual supply industry (by 2024) supported by large-scale commercial production and distribution.

All current individual patient licenses to grow their own marijuana — or to designate a third party to grow on their behalf — will be cancelled. The new regulations eliminate the current cottage industry, which is a mishmash of mom-and-pop operations, to be replaced by sophisticated corporate manufacturing.

Yes, individuals will no longer be able to legally grow their own medicine, but the reality is the current system is untenable. According to the federal government, there are 38,481 residential production licenses to grow medical marijuana in Canada and in 10 years that number was set to grow to an astonishing 289,000 if the current system was left in place. The sheer enormity of these numbers point to why the government had to make these changes.

Also, I have a problem with those who advocate medicinal marijuana and then oppose treating it as we do other medicines. The new rules simply move medical marijuana production closer to what we see in the nutraceutical industry, where the production of vitamins and supplements is completed under safe, regulated and monitored conditions. Also, new standards for packaging and labeling will ensure patients get the right medicine in the exact dosage.

Certainly, prices will be higher than growing your own, but ask any novice grower to factor in the money and time invested to learn to grow medical-grade bud and the overall cost far exceeds the cost of purchase under the new system.