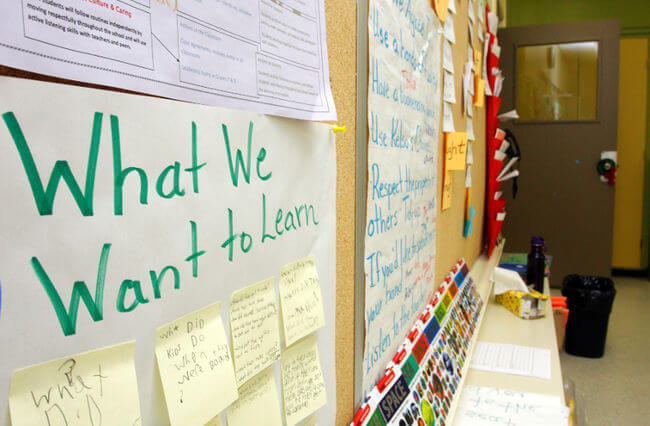 theQuestion: Should the issue of class composition be separated from teacher bargaining?*

This week marks my first anniversary of joining the Duel. I’d like to thank Laila for a year of rewarding debate, 24 hours for the platform and you the reader for allowing me the opportunity to engage you on the important issues of the day.

A year ago in my first Duel, Laila and I debated the merits of a 10-year labour agreement between the province and the BC Teachers’ Federation. I argued that in my lifetime I have never known a time when the BCTF was content with salary, class size or workload and no government, not even the BC NDP, has been able to manage the union’s irrational beliefs or placate its unrealistic demands.

I also wrote that I believe the BCTF deploys bargaining tactics that hurt students and the traditional approach to bargaining with the BCTF is fatally flawed. Well, here we are a year later and the BCTF’s actions — petulant bargaining and punitive rotating strikes — have proven my point. Something has to change and the first step is to divorce the issue of class composition from bargaining.

Composition predominantly addresses the number of students with special needs in each class — those with physical, sensory, emotional, behavioural, or learning challenges. Each designated student receives an individual education plan, which describes goals for each student and the objectives and strategies for that student’s education team. A key part of the team is an educational assistant who provides one-on-one support.

Class composition is an explosive issue — one that has landed both sides in court and is likely holding up a deal. I don’t believe the BCTF is an unbiased advocate on behalf of special needs students and the issue should not be intertwined with bargaining over salary, benefits and sick leave. It’s time to obviate class composition and prevent either side from using the issue as leverage in contract talks.