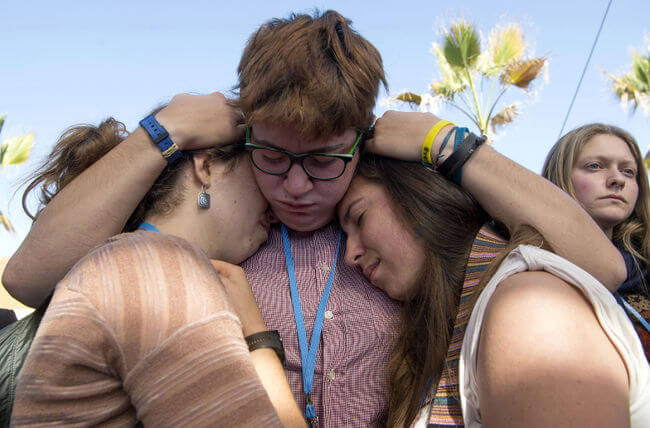 Only fools believe the hype over global climate change. It matters not if they are fooling themselves or if they are active participants in the political, religious, academic cabal — recently joined by large corporations — that is purposefully misleading the mainstream public. Either way, they are fools.

You may count me as a ‘climate change-denier.’ I wear the label proudly. And, I hold in contempt the insultingly intolerant connotation this label intends to invoke by equating climate change skepticism to the denial of the holocaust, which took the lives of six million Jews at the hands of the National Socialist Party of Germany.

Indeed, the genesis and weaponization of this label by climate change proselytizers is indicative of a deliberate effort to fear-monger and bully scientists, politicians and the public on this issue, effectively stifling all debate.

To be a true believer, one must not only accept that global warming is real, one must also believe that womankind has caused the warming. I forego the exclusionary use of the masculine in the name of gender equity.

After all, women make up 50% of mankind, share equally in the beneficial use of scarce resources and therefore share in the responsibility for woman-made climate change.

Nevertheless, believing man is responsible is necessary, but not sufficient belief. To complete the ‘holy trinity’ of climate change one must also believe the impact on the planet is catastrophic and irreversible. It is an apocalyptic belief system which requires no less of a leap of faith than that demanded by the mystic religions society is all too familiar with. It is a great irony the secular class has created a belief system, replete with dogma and pedagogy, to rival any of the great ancient religions.

The deniers are not those that are skeptical of one-sided science and pronouncements from climate change clergy that the ‘science is settled’. The true deniers are those followers of the faith that deny the precariousness of the real-world climate system and believe with hubris that probability theory and abstract computer models could somehow capture its complexities and predict its results.