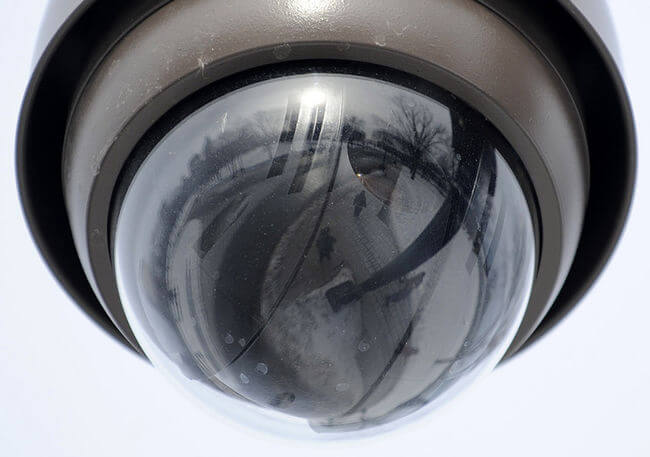 theQuestion: Should a network of CCTV cameras be installed in public spaces to reduce and solve crime?*

It would be easy on the issue of CCTV cameras — in light of the recent tragic event in Surrey — to appeal to raw emotion to win this Duel. I could argue in favour of installing a large, centralized network of surveillance cameras as a way to ameliorate the rage felt by those affected by violent crime.

But I won’t because it’s inappropriate to appeal to passion when the debate over CCTV should be conducted based on evidence.

If you follow the Duel, you no doubt have noticed my favourable position on government surveillance to combat terrorism. Therefore, it should be no surprise I consider CCTV cameras an essential tool to reduce and solve crime. However, I haven’t always been a supporter of such surveillance. Indeed, for a long time I was an ardent critic.

My critique of CCTV cameras was grounded in post-Marxist theory, in which I was trained during my master’s degree in communications at Simon Fraser University. My opinion was formed based on the work of French philosopher and social theorist Michel Foucault and his critique of the panopticon — a type of prison designed in a circular structure with a central guard tower where all prisoners could be observed from day or night. Prisoners could never be certain whether or not they were being observed, creating a powerful mechanism of behavioural control. CCTV cameras are arguably the technological extension of the panopticon.

Over time and shaped by events, I have come to believe this type of surveillance is a benefit and helps create a safe and just society. I find arguments against increasing CCTV camera surveillance in public to be lacking any evidence of detrimental effects to society. I just don’t see how they infringe civil liberties.

According to a 2011 report by the Urban Institute that studied the camera networks in Baltimore and Chicago, violent crime rates decreased 22% and 9% respectively. In the Humboldt Park area of Chicago, drug-related and robbery offences dropped by nearly one-third.

A prime example of how surveillance cameras aid an investigation after a crime is their use in apprehending the Boston Marathon bombers. Indeed, CCTV may have prevented another tragedy, as bombing suspect Dzhokar Tsarnaev told investigators he and his brother were on their way to bomb Times Square before they were caught.

If there are trade-offs to CCTV, then they are worth it.