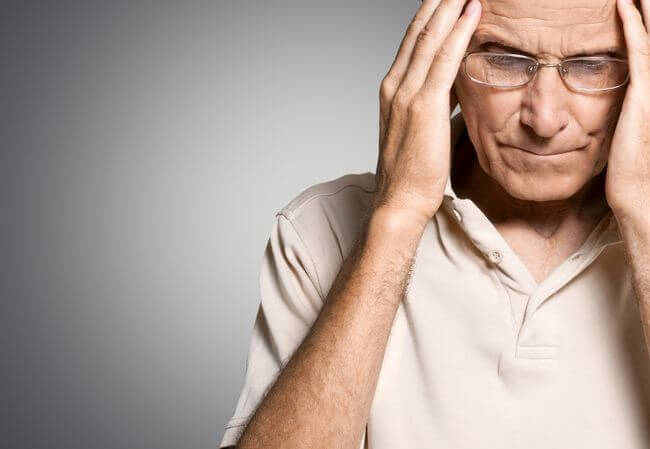 theQuestion: Should Canadians who try to injure or kill themselves pay for medical expenses not covered by public health insurance?*

Why should everyone else in a private health insurance plan have to pay the medical expenses for another’s botched suicide attempt or deliberate act of self-inflicted injury? Does society not already pay a heavy price when determination is met with success in such a tragedy?

Canadian mental health advocates are calling for the removal of what is called “source-of-injury” exclusions from private employee and individual health plans. These exclusions are typically applied to risky recreational activities such as skydiving or bungee jumping. They are also used to deny benefits to those injured in the commission or attempt to commit a criminal act and for injuries sustained while operating a motor vehicle under the influence of drugs or alcohol. It makes perfect sense to exclude additional coverage for attempted suicide and self-inflicted harm.

These exclusions do not apply to the life-saving medical care and hospital expenses everyone is entitled to under our universal system. At issue are the additional treatments covered under private plans with for-profit insurance companies. These are contracts that employers, unions and individuals have entered into and if the terms are unpalatable, then find another plan.

Insurance is there to protect people in the event of unexpected injury or illness, not to be a safety net for those who make the disastrous choice to take their own life and fail. Premiums for everyone else paying into a group plan should not have to increase in order to cover these costs. If it is morally acceptable to deny coverage to a drinking driver seriously injured, then it should be no different for a person who shoots themselves in the head and survives.

I am not heartless. Mental illness has touched my life as it has for many Canadians. Sadly, thousands successfully commit suicide and tens of thousands more try and fail each year. Suicide prevention is where we should focus our energies.

Initiatives such as the provincial government’s recently announced $3-million suicide prevention program is the right strategy. By 2018, the B.C. chapter of the Canadian Mental Health Association plans to have trained 20,000 gatekeepers — police officers, teachers and coaches — to recognize citizens, family and friends who may be showing signs of mental illness and who might be at risk.

Suicide cuts a swath of sorrow through the lives of those left behind.