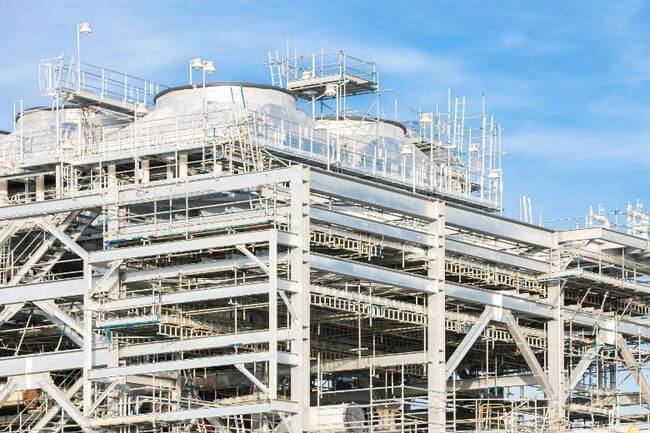 theQuestion: Are LNG profits worth the trade-offs in B.C.’s greenhouse gas emissions targets?*

When you evaluate Laila’s arguments on LNG, you must first acknowledge her belief that the entire endeavour is foolhardy. She has no confidence in British Columbia’s ability to create a viable LNG industry — one that responsibly balances economic growth and environmental protections. Critics appear to be staunchly anti-growth, anti-resource extraction and predisposed against economic development plans and forecasts made by the BC Liberal government.

On the other hand, I am quite bullish about the promise of LNG in B.C. — the benefits are tantalizing with an estimated 130,000 new jobs and $180 billion in provincial revenue over the next 25 years. Just this month, a National Energy Board report concluded that B.C.’s natural gas resources are double previous estimates. It appears the opportunity for B.C.’s LNG industry is now even greater than expected. To commercialize this resource, it’s likely the B.C. government will have to amend the Greenhouse Gas Reduction Targets Act in order to revise our committed emissions target. This is an acceptable trade-off, considering the current targets were arbitrarily set in the first place.

Laila is correct when calling the 33% reduction target of B.C.’s emissions by 2020 “lofty.” At the time, former premier Gordon Campbell set the goal without any scientific or economic study. Moreover, the goal is nearly twice the federal commitment for Canada under the Copenhagen Accord, which sets an emissions target of 17% below 2005 levels by 2020. Is it reasonable to expect B.C. to cut its emissions by nearly twice as much as the country as a whole?

It can be argued B.C.’s reduction target is unrealistic and a second look is appropriate in an effort to strike a reasonable balance between LNG’s economic benefits and emissions.

Finding this balance will be difficult, but it’s worth the effort. Laila cited conclusions in one-sided reports from environmental advocacy groups such as the SkeenaWild Conservation Trust and Tides Canada. The conclusions are speculative at best, since industry plans for B.C. have yet to be released. It should be noted these reports affirm that the premier’s goal of the cleanest LNG industry in the world is attainable, if the right mixtures of available technologies are deployed.

Let’s reserve judgment on the environmental impact until after legislation is tabled on both the mechanics of the industry and any modifications to emissions targets if needed.