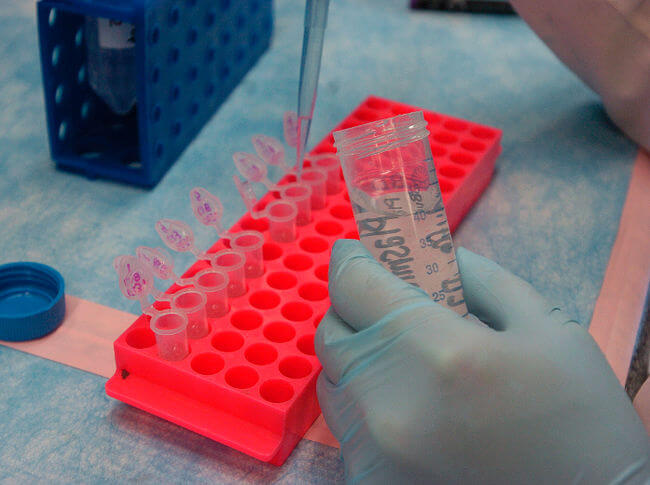 Change has come to the Duel. I’d like to thank Laila Yuile for two great years of debate. It was an honour to lock horns each week and I wish her all the best with her new column in this paper. So who dares take up the gauntlet?

Meet Petr Pospisil — there must be a special place in hell reserved for me after my Duels critical of the BC Teachers’ Federation. Petr is a high school science teacher in Metro Vancouver and should be a formidable opponent. Welcome to the fray.

Speaking of science, last week the three largest public-sector unions in Canada — including the union that represents 15,000 federal scientists, engineers and technicians — demanded “scientific integrity” language be enshrined into collective agreements with the federal government.

I am bemused by labour’s efforts to defend “scientific integrity” as they have a long-standing affiliation with the NDP and it’s no secret they plan to spend millions to defeat the Conservatives in this fall’s election. Labour is doing what they accuse the Harper government of doing and that’s using science to advance a political agenda.

I see no reason why requests for media interviews should not first run through government communications departments for approval. Yes, it’s about message control. And no, there is nothing wrong with that.

Scientists working in the private sector face much stricter controls over messaging. Is scientific integrity impinged as a result? I should think not. If a scientist wants complete freedom to speak their mind, then go work at a university.

Scientists are human. The product of their work and scientific opinions can never be entirely detached from the socio, political and economic conditions from which they are generated. I find no fault with this because I see science different than most — science is a process of “truth making,” not “fact making.”

Science is never settled, only solidified. Who knows what scientific truths will be discarded when relativity and quantum theory are finally unified. Or, when science figures out what dark matter is.

Scientific certainty can be shattered. However, one thing is for certain, science shouldn’t be subject to union collective bargaining.