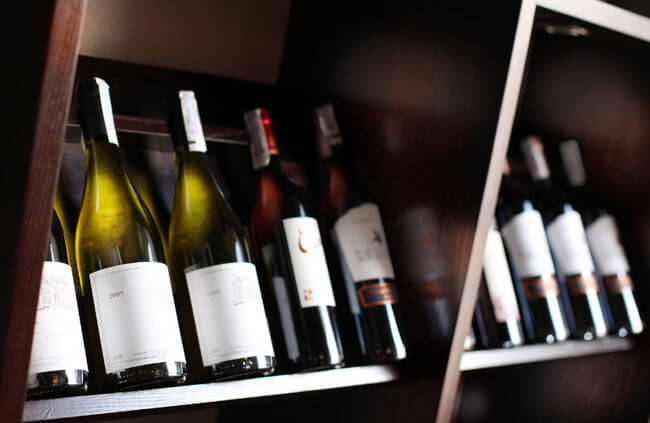 theQuestion: Did the City of Vancouver make the right call in saying no to wine sales in grocery stores?*

I quit drinking three years ago. Had my drinking become a problem? Sure — enough that I decided to quit. No regrets and no enmity towards those who still drink. I’ve simply moved on. But for many British Columbians, it’s not so easy.

Alcohol consumption in B.C. is on the rise and exceeds the Canadian average. According to Tim Stockwell, director of the University of Victoria’s Centre for Addictions Research, alcohol consumption in B.C. spiked last year, with the largest increase since CARBC started its monitoring in 2005. British Columbians now drink on average the equivalent of 100 bottles of wine, 30 bottles of vodka or 528 bottles of beer each year. Despite what some argue, not all this drinking is being done responsibly.

A B.C. study published in the Canadian Journal of Public Health shows nearly 40% of all Canadian drinkers exceed what is considered safe daily limits, exposing themselves to risk of accident, injury and illness. The Canadian Alcohol and Drug Use Monitoring Survey found the proportion of male and female drinkers reporting risky alcohol use for acute harms are higher in B.C. than the rest of Canada. All this drinking is having serious consequences. In 2013, CARBC research shows close to 24,500 hospital admissions and 1,281 deaths were tied to alcohol in B.C.

Houston, we have a problem and contributing to it is the mistaken belief there is a clear delineation between responsible and irresponsible drinking. Alcohol is cunning and its impact on the lives of many drinkers is cloaked in a veil of social revelry. My Duel opponent treads dangerous ground this week when he argues the serious consequences of alcohol consumption “violence, illness, and drunk driving” can be attributed to “irresponsible” alcohol use.

This is akin to blaming obesity on irresponsible overeating or opiate addiction on the irresponsible use of pain medication by the patient — with no responsibility placed on the medical community and its role in over-prescribing. There is an explosion of opioid addiction precisely because pain medication has become more available.

I applaud Vancouver for voting to delay the launch of a pilot project that would have allowed the sale of wine in grocery stores. Council should dump the plan altogether and ensure grocery stores remain one of the last safe spaces for those seeking refuge from the drink.