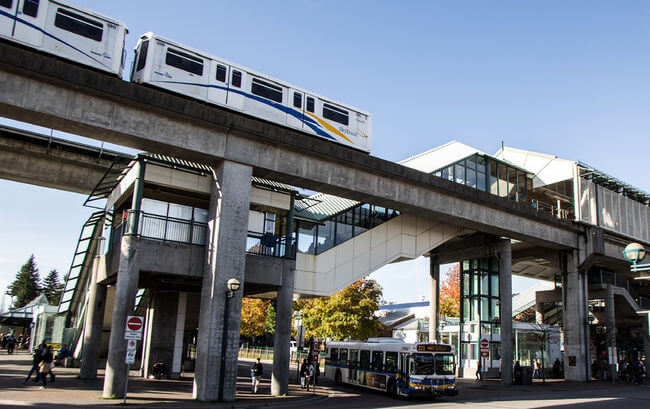 theQuestion: Should the Lower Mainland become a mega-city like Toronto with one election for the entire region?*

What an election. Across Metro Vancouver, higher voter turnout proved once again that issues really do matter. With 21 separate municipalities in the Lower Mainland all holding elections, you would think it would be impossible to summarize all the different issues that drove voter turnout in each area. In reality, it’s not hard at all.

From city to village to district, the issues of the most import to those in Metro Vancouver were — in no particular order — homelessness, crime, affordable housing, development, environment, traffic and transit. That’s it, the entire list.

While it may be comforting to feel — for those who voted — that their newly elected mayor and council should be able to effectively tackle these issues, the truth is they can’t. These issues are not local, they are regional and if we have any hope of finding solutions we need to move beyond the silos of our local municipalities and start thinking big, as in one big mega-city.

You may have just choked on your energy drink. Yes, I really do believe we need to consider amalgamating most of Metro Vancouver municipalities into one mega-city like Toronto. However, not for the same reasons and certainly not by force — with the provincial government strong-arming it through.

The usual argument for amalgamation is for efficiency and cost savings. One can see the logic that reducing numerous city halls down to one and reducing resource and bureaucratic redundancies will save money. Also, having a regional police force will erase jurisdictional constraints, deliver more effective enforcement and provide for better planning.

A mega-city would also have more clout when seeking to extract money from the federal and provincial governments. You can bet joining forces will make it much more difficult for the province to play one area off on the other and a regional mayor would make a great political rival to the premier.

If this last round of Metro Vancouver elections proved anything it’s that regional co-operation on big issues doesn’t play locally. Transit expansion and funding, whether you use the system or not, is the most important issue facing the region, yet it was shoved to the sidelines. We have a regional referendum on transit coming just around the corner and it wasn’t discussed at all.

We need to consider amalgamation not to reduce bureaucratic redundancies, but to jointly tackle the big issues as one.