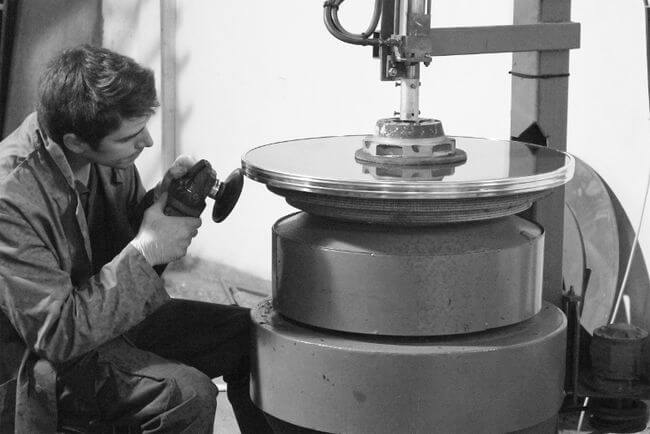 theQuestion: Is NAFTA good for Canada?*

Never has the relationship between Canada and the United States been more important than it is right now. As Europe continues its inexorable slide into oblivion and Asia teeters on the brink — thanks entirely to China and its maniacal support of its bastard grandchild Kim Jong-un, the Communist dictator of North Korea — Canada needs friends it can count on. We need the United States.

I know these words sicken nearly every leftist, many liberals and most progressives, but I call it how I see it. We share the world’s longest undefended border. Let’s be honest: without U.S. military power backing up that border, Canada might not be the country that it is today. Big brother down south protects its neighbours.

Yet, as everyone with a big brother knows — I am a big brother — they have a tendency to be pushy, if they can get away with it. And this is one reason why Canada had traditionally been hyper-protective when it comes to trade.

Compared to the U.S., our immense landmass and sparse population makes it very difficult to develop economies of scale, which leads to lower production costs as the quantity of goods produced rises. Lower production costs usually leads to lower prices for consumers. When a shopper buys 6 cans of soup in one pack at Costco the price per unit is typically cheaper than if bought at a grocery store. Economies of scale are at work.

Historically, Canadian agricultural and manufacturing industries have needed some form of trade protection to fend off competition from U.S. firms which could flood the Canadian marketplace with lower cost items, thanks to economies of scale.

Consider this: Canada has a population of 36 million compared to the United States with a population of 323 million. They have the largest economy in the world and we have the 10th largest. Yet, Canada is America’s second-largest trading partner. Moreover, we sell more goods into the U.S. than we buy from them. In 2016, Canada exported a total $278 billion in goods to the U.S. and imported $266 billion.

Since NAFTA was signed, U.S. imports of goods from Canada are up 150% and imports of services a whopping 225%.

NAFTA has been exceptionally good for Canada and must be protected.