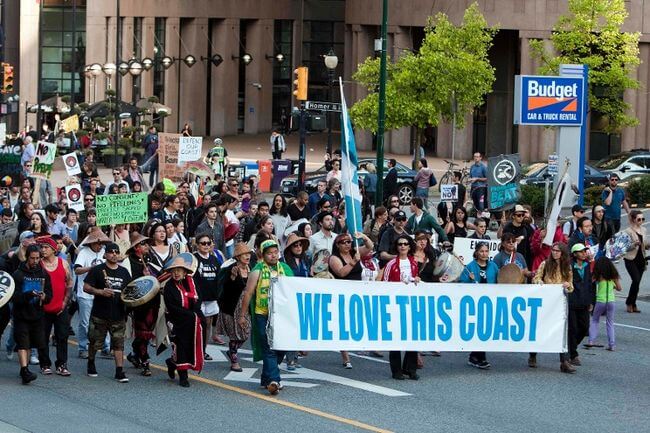 theQuestion: Should proposed new rules be enacted allowing B.C. non-profit societies to be taken to court?*

Groups that scream the loudest for greater government and corporate accountability are the ones protesting proposed changes to the legislation governing non-profit societies in B.C. — changes designed to bring greater accountability.

The provincial government is in the process of developing a new Societies Act and this August released a “white paper” outlining policy recommendations and actual draft legislative language to be included.

Just what has groups like ForestEthics, Greenpeace, Sierra Club and dozens of others up in arms? It’s Section 99 of the proposed new act. It states any person the court deems to be “appropriate” may apply to the court for an order on the grounds that a society is “carrying on activities that are detrimental to the public interest.”

And there it is, members of the public would now have the right to challenge these groups’ actions in court. The court could prohibit the group from continuing specific activities. This language has the professional activist community howling.

Oh, I feel terrible for these organizations. In statements to various media outlets, representatives and professional advocates have whined in unison that the new legislation will make life for their organizations more complicated, lead to a greater regulatory burden and could have the potential to invite harassment and intimidation upon many societies.

Now wouldn’t this be a horrible state of affairs? After all, many of these groups have cornered the market on harassment and intimidation — it’s how they fight their battles — through protests, demonstrations and wielding vicious public relations campaigns against their targets.

It’s blatant hypocrisy for these groups to decry the public’s soon-to-be-had right to challenge their actions in court, when so often these groups wield court action as a primary weapon in their battles. Environmental groups, for example, take their fight to the courts all the time, suing both government and corporations. An acknowledged tactic in the battle against the Enbridge pipeline is to bury the project in legal action in order to intimidate the company and exhaust its patience. The same tactic is being deployed against the Kinder Morgan pipeline project.

I support allowing the public — even a corporation — to apply to the court for a ruling on whether or not a non-profit’s activities are in the public interest. This is exactly what these groups are afraid of — a dispassionate, unbiased, legal review of the facts.