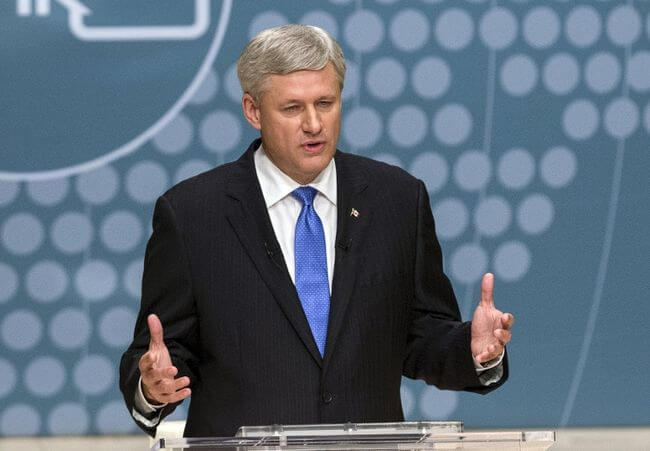 Why are some Canadians up in arms over the new law that allows the federal government to strip Canadian citizenship from convicted terrorists? I believe it’s because they simply don’t take the homegrown terrorist threat seriously.

They refuse to recognize the killing of Warrant Officer Patrice Vincent by a Quebec man who had embraced radical Islam as an act of terrorism. Likewise, when ISIS-inspired Michael Zehaf-Bibeau gunned down Cpl. Nathan Cirillio, apologists sought comfort in blaming mental illness, addiction and poverty.

Perhaps some Canadians don’t take the issue seriously because for the most part when law enforcement capture homegrown terror suspects they are then denied the opportunity to commit the mass mayhem that would so tragically crystallize the threat. Does Canada need it’s own 9/11 before it wakes up to the reality that our country harbours or produces terrorists? There is a long list of Canadian citizens who have taken up arms in the jihadist fight.

Petr argues that revoking a convicted terrorist’s Canadian citizenship — which can only be done if they hold dual citizenship and does not leave the person stateless — is “not based on the crime, but on accident of birth.” Incredible.

Of course it’s based on the crime. Perhaps he believes convicted terrorists can be rehabilitated after incarceration and become “improved citizens.” These views are typical faculty-lounge nonsense.

Recidivism rates are notoriously high. When presented with the opportunity to kick a convicted terrorist out of the country after they have served their sentence or take the chance incarceration heightened their enmity — I choose exile.

Why take the chance that once released they would blow up a shopping mall? Remember, in order for a person to be “denaturalized” under Bill C-24 they must first be duly tried and convicted. Where is the abrogation of justice?

There is no new ground here. For decades Canadian citizenship law has allowed for the revocation of citizenship and deportation of war criminals, and those convicted of crimes against humanity. Why should convicted terrorists be any different?

Yes, denaturalization is a harsh measure and thus it is reserved for only the most execrable of offenses. Exile has long been used as a powerful tool to punish the receiver, create safer communities, and to serve as a warning to others.

This law makes us a stronger nation, not weaker.