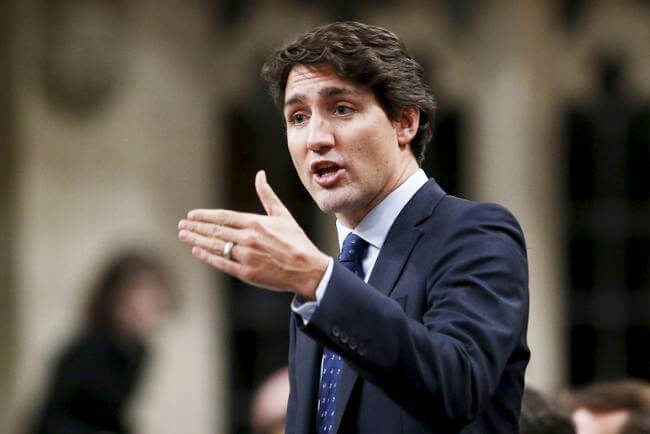 Without direct action by the union movement, the great middle class would have never been and neither would have the gains in wage, workplace safety and living standards we enjoy today.

But the union movement had its problems. In the late 1970s, it appeared corrupt, entrenched and indolent. Western economies stagnated and radical restructuring of labour’s relationship with the private sector and government became desperately needed.

Canada was not immune. Some of the “tough love” dispersed by conservative governments over the past decades did yield a more productive, dynamic workforce. But labour laws are always up for debate and a change in government is usually the catalyst.

The Trudeau government tabled legislation to repeal two controversial labour bills enacted by the Harper government. Liberals say the bills are “anti-union” and Conservatives say they are “pro-worker.” No surprise — I agree with the latter.

The Liberals plan to repeal the law requiring a secret ballot vote to certify or decertify a union in federal workplaces. This is mind-numbing hypocrisy. The party that ran on making elections more democratic now seeks to reverse labour laws which make it harder for union organizers to pressure co-workers into joining a union. The whole point of a secret ballot is to remove coercion from the decision-making process. If repealed, we are back to workers simply signing membership cards to form a bargaining unit. Those who don’t sign, well, your co-workers know who you are. Hardly democratic.

The Liberals also want to cancel disclosure rules requiring unions in federal workplaces to make public the salaries of officers or executives who make over $100,000. Take a moment to reflect on the Liberals’ campaign platform promising “fair and open government.”

If repealed, unions would also no longer have to provide specifics on what they spend on political campaigning and lobbying. Workers’ dues, paid by tax dollars to fight left-wing political campaigns. Union activism should not be funded by the taxpayer.

Sure, there are probably a few tweaks the Liberals could make, but they should not repeal these laws.