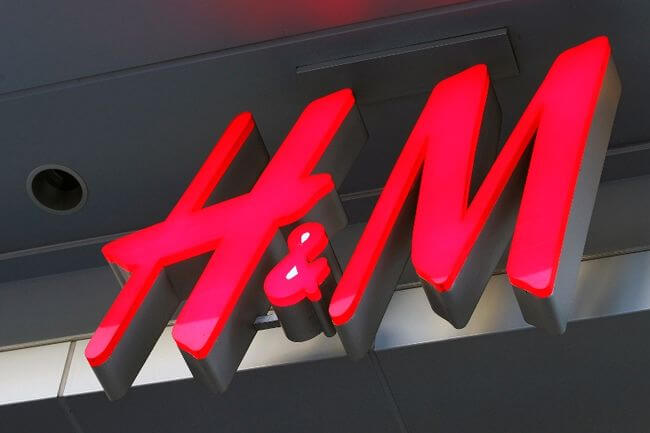 theQuestion: Did H&M do the right thing in pulling feather headdresses off the market in Canada?*

One of the challenges with any debate format, such as deployed in the Duel, is that it perpetuates the impression there are only two sides to an issue. In reality, most issues have myriad points of view to be considered. That is the case for me this week. I have more than one point of view.

The issue at hand boils down to whether or not H&M was culturally insensitive to aboriginal Canadians in selling faux feather headdresses as a part of the company’s summer music festival collection. My first reaction is no. H&M should not have been pressured to remove this product from its stores. I have always felt Canadians are too politically correct and too sensitive to the complaints of special-interest groups vying for cultural protection. Canadians seem to default to never wanting to “offend” anyone or to be perceived as “insensitive.” In this case, I believe a simple patterned headband with pastel feathers is not offensive.

As I read Laila’s submission this week, I don’t believe she made enough of an argument in support of her position. Frankly, I found it confusing she included the hammer and sickle in the debate.

Having said that, the appropriation of sacred cultural objects and symbols for the sake of commercialization and entertainment should not be taken lightly. I agree that Victoria Secret’s use of a ceremonial headdress draped over a lingerie model was offensive. I also found No Doubt’s Looking Hot video, in which she is cavorting with a wolf in a teepee wearing a red tribal gown, to be offensive. And certainly the use of the term “redskin” in any context is more than a little racist.

Now, am I being too sensitive? Perhaps not, since I have a personal stake in this debate, I am an aboriginal Canadian. I am Métis. Just days before the H&M story broke last week I was filling out my genealogy tree and application to the Métis Nation. Our family on my father’s side comes from the historic Métis community of Lac Ste. Anne, Alta. Most in my immediate family are already card-carrying members of the Métis Nation and I wish to honour my heritage. So it seems I also have a special interest and perhaps, in retrospect, H&M did do the right thing after all.