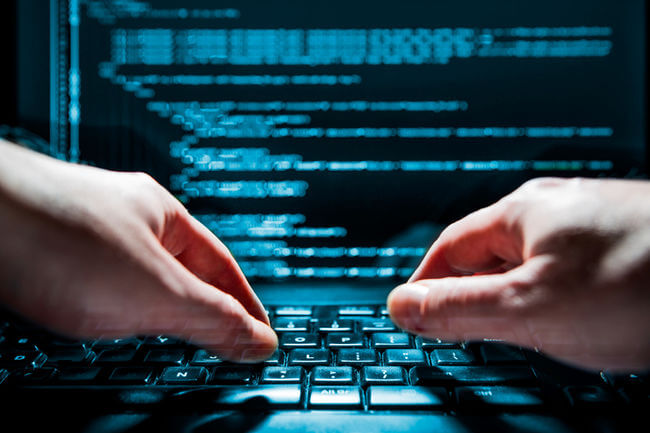 Canadian dissidents are complaining and no one is listening. Why should they? The self-righteous dissident crowd never advocates for centrist positions on any issue. They protest, disrupt and wreak havoc to advance only the extreme.

Dissidents obstruct legal businesses they deem to be immoral and think nothing of terrorizing and trashing a city in glory of protest. Any legislation designed to lessen the impact of the worst of these offenders should be welcomed by the majority of Canadians.

It’s rich to hear my Duel colleague argue for the repeal of Bill C-51, Canada’s Anti-Terrorism Act, under the guise of protecting Charter rights. Dissidents only wish to protect their own Charter rights, while infringing the rights of Canadians with whom they disagree.

I ask, when eco-terrorists hammered six-inch metal spikes into trees in order to do harm to equipment and men involved in B.C.’s lumber trade, how is that not an infringement of a logger’s Charter rights? What about the rights of the six people killed and scores wounded by the Front de Liberation du Quebec? We are not talking about Gandhi or MLK here, these are acts of domestic terrorists. Canada nurtures radicals. We are good at it.

Perhaps, this is why Bill C-51 passed with two-thirds support of Parliament — granting enhanced powers to law enforcement and security officials to better fight foreign and domestic threats.

I would take Canadian dissidents more seriously on the issue of expanded data surveillance if they would first take the Islamic Jihadist threat more seriously and stopped screaming “racist,” “xenophobe” and “Islamaphobe” every time other Canadians wished to have a rational debate on Muslim immigration from Sharia Law dominated countries. As it stands now, Canadian dissidents want us weak at the border and at home.

I would also give credit to their argument only after they purged and closed down their Facebook, Twitter and Instagram accounts. Turned off GPS tracking on their phones, installed a virtual private network and only used web browsers in incognito mode. Plus, they would have to cut up their credit cards, Air Miles card and all other retail loyalty cards.

Dissidents think nothing of handing corporations complete access to where they travel, what they are buying, what they are searching for—even what they are thinking. I see no reason why the government should not have access to some portion of that data in an effort to protect the Charter rights of all Canadians.