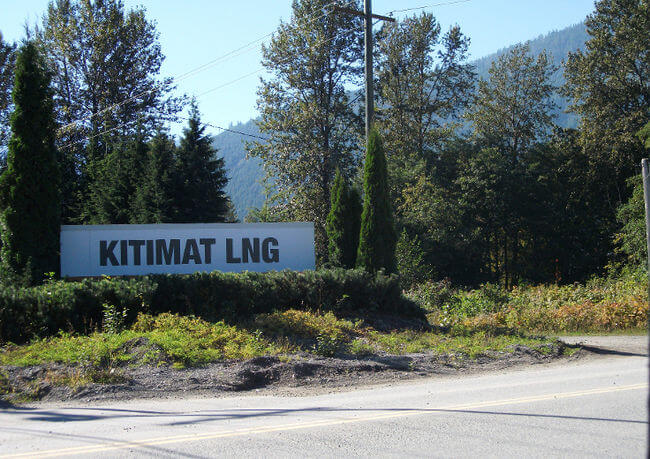 theQuestion: Can we safely balance industrial growth and air quality in northern B.C.?*

All too often, opponents of industrial growth frame options in stark choices. If you are pro-industry you are anti-environment. I reject this dichotomy. We should not have to choose between one and the other. The environment and the economy need not be in competition. When properly managed, British Columbia’s resource industries can be safely developed, while minimizing environmental impacts.

On Friday, the province released results from a new science-based study called the Kitimat Airshed Impact Assessment report, which examined the cumulative effects of existing and proposed industrial projects. The District of Kitimat is located on the north coast about 1,400 kilometres from the Lower Mainland. It is the epicentre of industrial development in the province and the focal point for much of the environmental tension. It is in Kitimat where the majority of LNG facilities are proposed and where the Enbridge Northern Gateway pipeline is proposed to finish at.

According to a government summary, the report found the Kitimat airshed could safely accommodate industrial growth, without significantly affecting the health of residents or the environment.

A detailed reading of the report does reveal a more complex picture. For instance, those with chronic respiratory conditions will experience an increase in respiratory symptoms. However, relative to all causes of respiratory response the increase is minimal, between 0.5% and 2%. Also, forested ecosystems on mineral soil could receive acidic deposition that greatly exceeds critical loads. Admittedly, this area under all the emissions scenarios was relatively small. The report did find that none of the 12 scenarios are likely to result in widespread or severe effects on vegetation.

Overall, the report demonstrates myriad of factors, which must be balanced when industry and environment come together. If properly managed, this balance can be achieved. Critical will be the deployment of emissions-reduction technology, such as that planned for the LNG facilities, and the proposed provincial tax breaks to help industry pay for it.

B.C. can get this right — accommodating industrial growth, while protecting health and the environment.