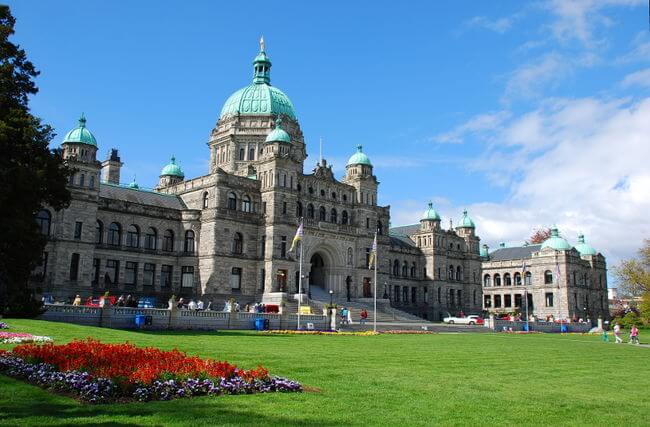 Today’s social activists arrogantly believe mankind can socially evolve over evolution. There is no better example of this than the demand to remove gender identification from birth certificates. Activists believe that by simply not assigning a sex to a child at birth that somehow this will abrogate the physical reality that there are distinctly biological male and female human beings in this world.

I find this to be a rejection of science and the hypocrisy is breathtaking. Take a moment to reflect on your positions. Do you believe that science can be settled on an issue? I would wager a year’s pay that many of those supporting the transgender movement firmly believe that the science is settled on climate change.

Yet, transgender supporters ask society to believe that science is not settled when it comes to the biological definition of male and female and that the centuries old science of cellular biology — not to mention 250,000 years of evolutionary experience — is open for debate.

Which is it? Can science be settled or is science up for debate? You can’t have it both ways depending on the issue you are arguing at the moment.

In a recent column supporting Caitlyn Jenner’s transition, Peter McKnight, an adjunct professor in the School of Criminology at Simon Fraser University writes, “We must not fall back on biology. Rather, we must always remember that it is we, not biology, who decide who counts as male or female. And it is we who must take responsibility for our decisions.”

OK. But I’m confused. After last week’s Duel, I received a lot of criticism. I was called transphobic, homophobic, a bigot and a racist — I am none of these. The common critique is that I implied people are “deciding” they are trans. When instead, people are born that way. Yet, McKnight and countless others talk about it as a decision — when you sign up for a Facebook account and have 51 choices for gender identification, it’s hard to argue it’s not.

B.C. already has it right when it comes to options for gender on official government documents. Since 2014, persons born in B.C. self-identify and can change their gender designation on their birth certificate, without undergoing gender reassignment surgery. I have absolutely no problem with this. However, I am vehemently opposed to removing identification of sex at birth.