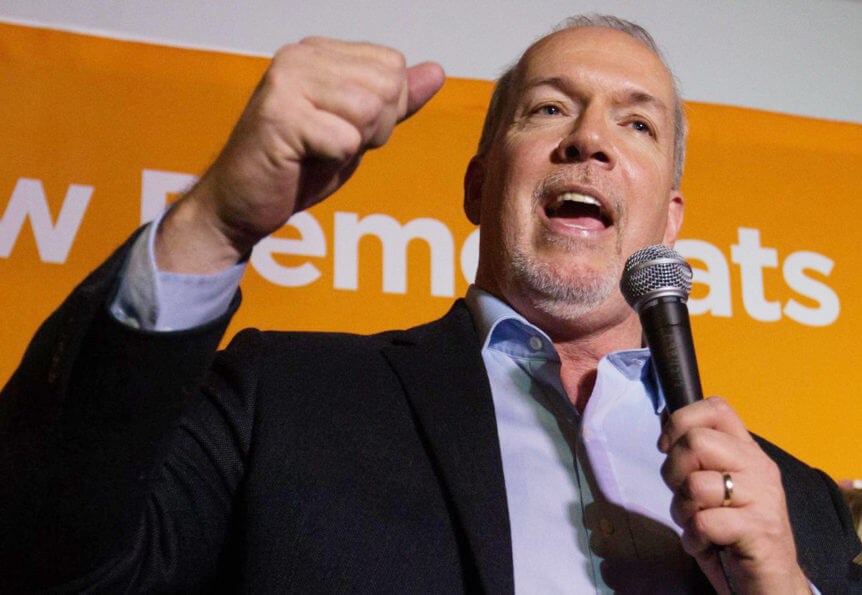 It’s reprehensible to politicize the deaths of hard-drug users on Vancouver’s Downtown Eastside. My Duel colleague damns the Christy Clark government as being the “architects” of this crisis. I remind voters that no government forces, colludes or engineers the circumstances by which drug users inject poison into their bodies. Drug users are killing themselves.

Long before fentanyl hit the streets, 260 agencies and housing sites — run mostly by the Left — were already receiving $360 million annually to help roughly 6,500 people in the DTES. Three-quarters of that money comes from taxpayers — provincial, federal and municipal.

This works out to $55,385 spent annually in order to support just one homeless person or drug addict. This enormous amount of taxpayer money has done nothing to combat the problem. Why should anyone believe the B.C. NDP could solve this issue by throwing more taxpayers’ dollars at the problem?

Poverty, homelessness, drug abuse, racial strife, discrimination, gender grievances, inequality, income gap, rape culture, microaggressions etc., ad nauseam are bread and butter issues for the Left. If elected the NDP has no intention — or competency — to solve any of these problems, real or imagined. To do so would mean working itself out of a job.

Success for the Left is measured by action, not results. Therefore, expect from an NDP government more plans, programs and taxpayer money wasted. Expect lofty ideas backed by utopian ideals. Expect problems to get worse, not better.

People in the first group are almost certainly NDP voters. It’s in their self-interest to vote for the Left. For those in the second group, voters paying more in than taking out, one must ask: “Do I pay enough?” If you believe you are not paying enough of your fair share, then vote NDP.

If you believe you are pulling your weight as a taxpayer, then vote for the Liberals. It’s that simple.

Famous Russian historian Aleksandr Solzhenitsyn said of left-wing politics “to taste the sea all you need is one gulp.”

B.C. had its taste of NDP governance — there’s no need to try another cup.