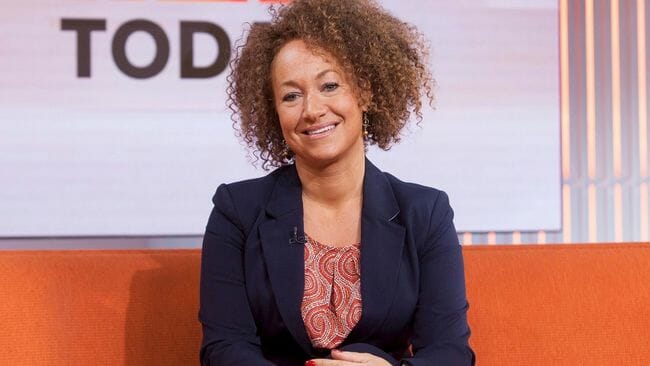 With the horrific slaughters in Paris and Beirut, Petr and I would like to extend our thoughts to the victims, their families and friends. While there is certainly much we could debate, all the facts are not in and it’s too soon for us to expand on our positions regarding ISIS. Therefore, we turn our attention this week to an issue no less controversial — gender and race.

It’s fair to say the summer was a breakthrough for the transgender community. The gender transition of Caitlyn Jenner enthralled the media and audiences all over the world. Transgender people won victories in legislatures and living rooms. And, like at no other time, the right to self-identify one’s own gender appears to have solidified.

Self-identification expands the definition of gender from the mere medical manifestation of physical traits to those of the psyche. Advocates argue a person can self-identify as one gender or another — or no gender at all. As I’ve written here before, when you sign up for a Facebook account you have 51 choices for gender identification.

I certainly have voiced my criticisms and concerns over society’s embrace of the fluidity of gender and the challenges it creates. Those issues are not what this Duel is about — the sheer breathtaking hypocrisy exercised by the foot soldiers of tolerance in their effort to take down Rachel Dolezal for self-identifying as black.

Dolezal is a civil rights activist and former African studies instructor. She was president of the National Association for the Advancement of Colored People chapter in Spokane, Washington. Her white parents exposed her this past summer. Dolezal was excoriated as a cultural appropriator — someone guilty of performing “black face.” The assault was repugnant.

Just two weeks ago, Dolezal for the first time in an on-camera interview revealed she was indeed born white, but still identifies as black. She is transracial — what’s wrong with that? It’s hypocritical to criticize Dolezal and at the same time support self-identification for gender. If we are to respect an individual’s choice in gender, then race should be just as acceptable. Dolezal clearly has at her core a deep association with being black — otherwise, she would never have become a NAACP chapter president.

I’ve grown weary of those who demand tolerance and yet show little of it themselves.