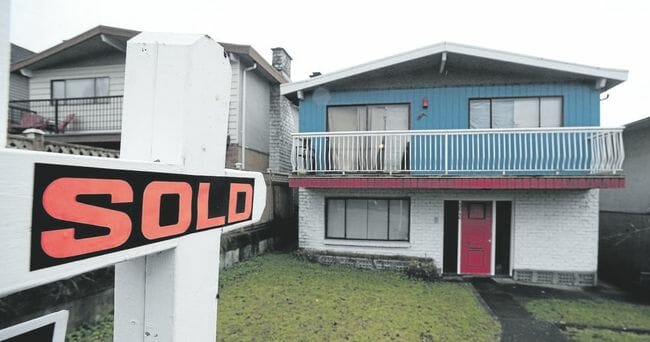 It’s not often I play the moderate, but this week Petr has afforded me the opportunity. He’s brave to be sure, as he certainly risks being run out of town after arguing Metro Vancouverites’ love of this city is the root cause of the hyper-inflated market. He lays blame on those residents who spin “grand myths” by declaring that Vancouver is a “world-class city.” He characterizes this belief as hyperbole and nothing more than a sales pitch that outsiders find adorable — how patronizing.

Delusion does not drive the appeal so many have for this city. The lure is real and growing. B.C.’s economy is the strongest in the country and more people are moving to the province each year. Influx of new residents nearly doubled last year and is expected to hit 51,000 in 2016 — adding 52,200 annually for several more years. In the last 25-years, 1.4 million people moved to B.C., with another 1.2-million expected by 2040. There is nothing delusional about the pressures population growth puts on real estate prices.

Perhaps critics are delusional about the laws of supply and demand. The same folks raising a hue and cry over a lack of affordable housing are often the same that protest removal of land from the Agricultural Land Reserve for new residential developments or re-densification of Vancouver’s West End or clamour for height restrictions on condo towers. These anti-development positions contribute to the tight housing market and ever-inflating prices.

The only delusion lies with those who believe Metro Vancouver is still a small town.