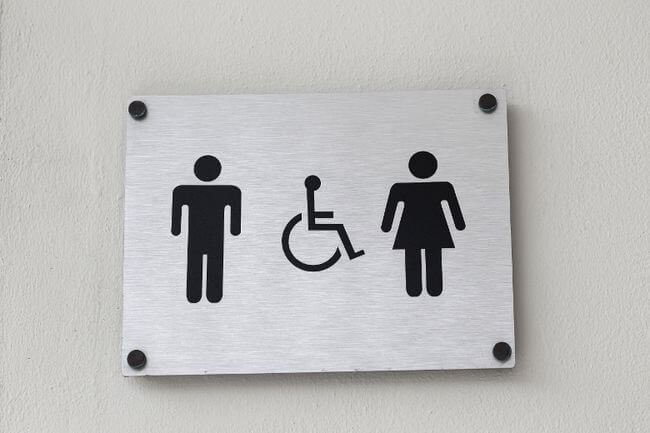 theQuestion: Should the Canadian government issue a travel advisory warning of the risks to LGBT people travelling to the United States?*

No amount of convincing would have me believe the transgender bathroom controversy is anything but a political wedge issue promulgated by the progressive movement to subvert the intrinsic social, political and economic values underpinning western society since the Enlightenment.

There’s hardly a better way to undermine established values than forcing hundreds of millions of ordinary people to question the validity of something so inherent as the binary nature of the human species. Convincing people to overthrow conventions of the free market, break up banks, dissolve corporations and redistribute wealth is a lot easier after you have bullied them into believing there is fluidity in something so scientifically concrete as the biology of the male and female sex.

If you don’t acquiesce and adopt this progressive way of thinking, you get branded a transphobic, racist hatemonger. That’s bullying.

Governments are shamefully playing along. The U.K. issued a warning for LGBT travellers to the United States following the passage of controversial bills affecting LGBT rights in North Carolina and Mississippi. The travel advisory was a painfully pathetic political ploy to provide President Obama a platform for his U.K. visit to pander to progressives while clubbing conservatives back home. The advisory says little more than the “U.S. is an extremely diverse society and attitudes towards LGBT people differ hugely across the country.”

Obviously, baiting the right into a social battle over gender-identity issues has political rewards. Considering the climate here at home, the Trudeau government may be tempted to weigh in with its own U.S. travel warning over the transgendered bathroom issue. If it did, it would be nothing less than crying wolf. Travel advisories have a purpose: to warn Canadian citizens of real dangers when travelling abroad. The Mississippi and North Carolina laws may be intolerant to some, but they do not threaten anyone’s safety. Feeling uncomfortable or unwelcome when you travel is often part of the trip.

I have often said in this column that I support gay marriage, partner benefits and LGBT protections in the workplace. I support anti-discrimination legislation as long as one injustice isn’t traded for another. If an adult chooses to transition their gender, then go for it.

But, I do draw some lines. I unequivocally believe it is child abuse to give minors hormone blockers in order to facilitate sex transition. And, when it comes to the bathroom, the rest of us have rights, too.