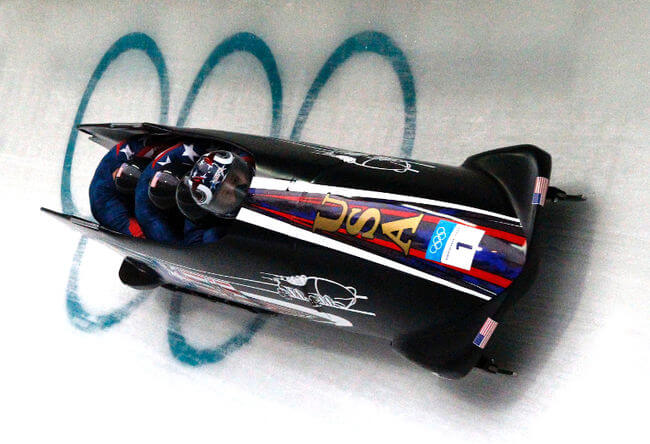 theQuestion: 2010 Winter Olympics—was it worth it?*

I was living in Los Angeles in 2003 when Vancouver won the bid to host the 2010 Winter Olympic Games. I remember how excited and proud I was to share the news with my American friends — actually to rub it in — knowing the games would bring significant investment and international recognition to Vancouver. I was certain the games would propel Vancouver and the province out of the anti-growth mentality fostered by a decade of BC NDP leadership.

Winning the Olympic bid helped me make up my mind that I would move home to the city and province I love.

When I moved back a few years later, I was shocked to find there was a backlash to the Olympics. Critics decried the damage it would cause to First Nations, the environment and to poor communities. Many railed against the growth the Olympics would bring and they charged the games would be a financial failure, leaving a legacy of massive public debt. As we now know, this didn’t happened.

In June, the Vancouver Organizing Committee (VANOC) released its final report announcing the games broke even and would leave no outstanding debt. Total operating expenses from September 2003 to June 2014 was $1.89 billion and the total revenues generated were of an equal amount. The biggest expenses included $730 million for services and games operation, $287 million for sports and games operations, and $452 million for technology. On the revenue side, the bulk of the games were paid for by corporate sponsors, with $730 million contributed by domestic and $173 million by international partners. The International Olympic Committee kicked-in $484 million and government topped up the rest — $74 million from federal funds and $113 million from provincial coffers.

The games did cost taxpayers additionally for the Sea-to-Sky Highway upgrade, the Canada Line, and a major expansion to the Vancouver Convention Centre. However, it’s hard to argue these projects were not needed and don’t widely benefit the entire region beyond the games.

In fact, these investments have proven to be a good deal. According to a post-games impact report conducted by UBC’s Centre for Sport and Sustainability, for every $12 spent by the province and Ottawa, local taxpayers only contributed $1 towards the big three infrastructure projects.

Considering the Olympics games brought the world to Vancouver, boosted national pride, delivered critical infrastructure and left a legacy of zero debt — not to mention the gold medals — I say it was worth it.