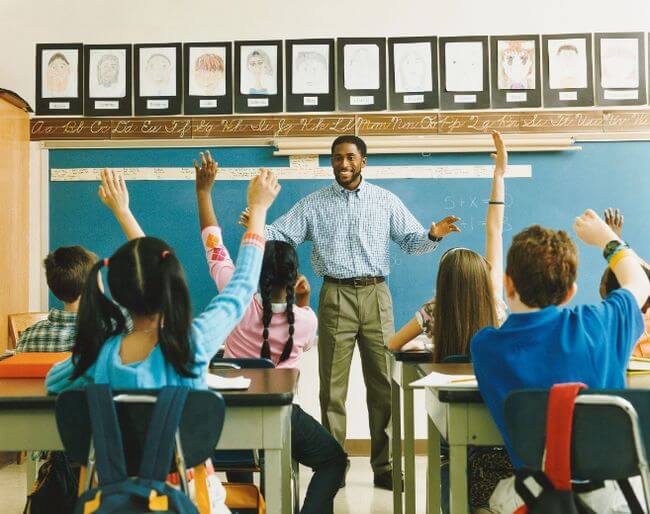 theQuestion: Should home schooling be encouraged in British Columbia?*

Critics of home schooling argue the quality of education received is below the standard of that delivered by the public school system. Allow me to acquiesce one point. Not all home-schooled students are stellar intellects.

Oscar winning actress Jennifer Lawrence was home schooled and clearly there is a massive deficit in her understanding of, well, reality. Recently, she suggested the devastating hurricanes in the United States are signs of “Mother Nature’s rage and wrath” at America for electing Donald Trump. Huh?

Katy Perry is another inglorious example. She received sporadic home schooling when she was young. I remind you, following the horrific Manchester terror attack this summer, Perry slovenly called for everyone to “unite, and love on each other… no barriers, no borders, we all need to just coexist.”

These examples don’t prove home schooling turns out snowflakes. It demonstrates how the poisonous ideology of social justice does. And, social justice is the sine qua non of the public school system.

Home schooling is on the rise in B.C. and, while I disagree with Garth’s assessment that provincial budget cuts are somehow responsible, I do agree with Garth that public schools have turned into places where “students can organize themselves into student movements and demand better.” That’s social justice in action.

The entire system needs to be burnt to the ground, including college and university, then rebuilt based on a classical approach, meaning there is such a thing as truth. What animates our current curriculum is the idea that “reality” is socially constructed and knowledge is negotiable.

A quick scan of British Columbia’s new K-12 curriculum delivers all the justification parents need to yank their kids out of public school and whip out the home blackboard. The revamp hinges on Big Ideas, which are to be integrated across disciplines.

Following Social Studies, and beginning in kindergarten, students are programmed that diversity is good and that all individuals are the same. By Grade 3, the entire Big Idea set is based on learning about indigenous peoples as a vehicle to internalize the value of multiculturalism.

By Grade 4, students are expected to evaluate and make “ethical judgments” on the fairness of BC’s aboriginal treaty process. How is a nine-year-old expected to articulate an ethical judgment on this issue when most adult British Columbians can’t?

The answer is to start the programming when they are young. Which is why home schooling in B.C. makes a lot of sense.