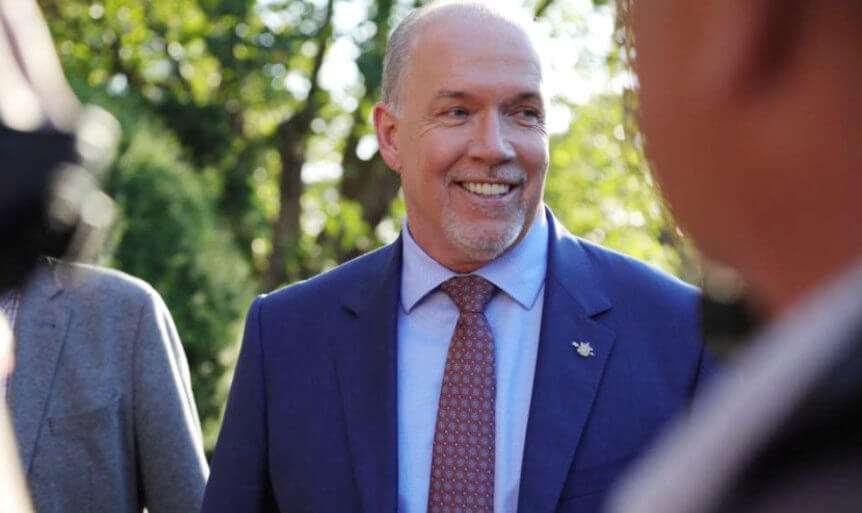 theQuestion: Is it time to end campaign contributions and move to publicly funded elections?*

Ordinarily, I loathe the topic of election campaign finance reform. Agitation for the elimination of corporate campaign contributions is most certainly driven by left-leaning sore losers.

It’s a head shaker to imagine mainstream voters would care enough about this issue to turn the upcoming provincial election for the B.C. NDP. Most voters are aware waging an election campaign costs millions of dollars and many taxpayers would prefer that money to not come from the public purse. Yet, the NDP continues its desperate grasp for relevancy by stoking scandal from the B.C. Liberal donor list.

Akin to pornography, the left fetishizes the itemization of big money corporate donations. Nobody counts other people’s money more fervently than the NDP.

It should come as no shock the free-enterprise party receives a demonstrably large share of its funding from corporations. In 2016, the Liberals raised $12.5 million from the usual cadre of property developers, builders, resource companies and industry.

Similarly, it’s no surprise the socialist party received a demonstrably large share of its funding from labour unions. In 2016, the Dippers raised $6.2 million from the usual cabal of industrial, health and public sector unions. The largest donations coming from the United Steelworkers, Canadian Union of Public Employees and B.C. Government and Service Employee union.

The NDP and its union donors charge the Liberals are selling corporations access to government for cash and they readily offer, if elected, the NDP would ban all campaign contributions from both corporations and unions. The unions magnanimously say they welcome the ban, as it would usher in a level playing field. They are peddling a lie.

Government employee unions are essentially seeking to elect their own employer. Access to government becomes a moot issue when the unions are entrenched in the bureaucracy and have paid the costs to elect the government. Despicably, CUPE and the BCGEU are using taxpayer dollars, received as wages and paid to the union via dues, to fund political opposition to the Liberals. This should be the scandal.

If the NDP wins the May election, these unions could afford to comply with the donations ban because they have already purchased government access in advance. Unions provide the funds, organization and muscle to get the NDP elected. Unions own the NDP, or, at least believe they do. Unions have a seat at the table when the NDP are in power. Now that’s access.