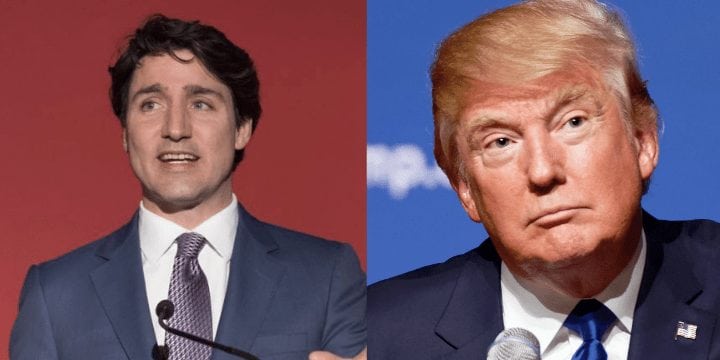 Justin displays a near-pathological reverence to the progressive-nihilism that is victimhood ideology, stoking division over race, gender, class, and sexual orientation. Plainly, Canada’s ‘first feminist Prime Minister’ uses resentment and ingratitude to incubate hate; thus inflating his power and ego. Sounds like a tyrant to me.

Canadians should find the answer to this question only by looking inwards, as the tyrant isn’t Trump it’s Trudeau.

I have to admit to my own astonishment over just how bad things have gotten. Cruel fate must be cackling over the confluence of events that finds our country led by a soy boy progressive charged with facing down the evil empire, err, our most valued trading partner, the United States.

Mistakes the Federal Liberals have made during NAFTA re-negotiations are disastrous and shall go down in history. Most appalling is the Trudeau government’s demand that gender equality not only receives its own chapter in the revamped NAFTA deal but that a gender lens is applied to all chapters of the agreement. This demand is risible and it’s little wonder Trump shows contempt for Trudeau.

More than Trump, much of the world has awoken to what is the slow-motion car crash that is Canada under progressive leadership. Trudeau put his ‘progressive push’ for the inclusion of chapters on the environment, labor rights and gender equality at the forefront of the negotiations of a revised Trans-Pacific Partnership trade agreement.

What happened? Adults in the room pushed back and our soy boy leader, aggrieved no doubt, bailed on a crucial meeting with leaders of the 11-participating countries in the deal. The Australian Trade Minister said Trudeau had “sabotaged the agreement”.

It’s hard to imagine our Prime Minister is taking the potential loss of NAFTA seriously. He installed as Canada’s chief negotiator, Minister of Foreign Relations Chrystia Freeland, a person uniquely unqualified for this particular challenge—unless you consider her gender.

Freeland has no business or trade experience unless you count her years as a journalist for the Globe and Mail and Thompson Reuters. And, her illustrious career as an author boils down to two bestselling books: Sale of the Century: Russia’s Wild Ride from Communism to Capitalism and Plutocrats: The Rise of the New Global Super-Rich and the Fall of Everyone Else.

Is it by design that our chief negotiator is certain to antagonize the billionaire president? After all, Canada holds such a strong negotiating position for a re-vamped NAFTA agreement.

So, a new NAFTA deal is critical for the long-term economic health of this country. It pains to even have to point this out. There is plenty of room to compromise. I agree supply-management, which keeps prices artificially high e.g. dairy industry, must be shed. Trump is right about that. But there are other vital areas of Canadian concern that need to be properly fought-for. My fear is the damage is already done.

Everything the left touches it destroys.

Trudeau has lost the plot on NAFTA 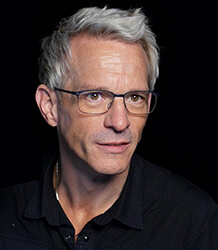