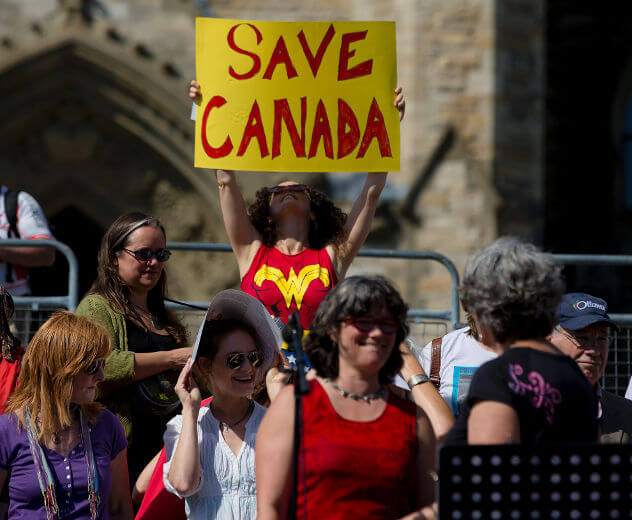 theQuestion: Is social justice a myth?*

The West is under attack and for years I’ve argued the threat posed by radical Islam demands every measure to be taken to meet this existential threat. But, with the passing of each terror attack it’s become clear no direct action is capable of making a difference until we address the real threat.

The enemy is within the West itself. It is embodied, if not manifested, by the Leftist concept of social justice. It is my opinion that if you believe in any of the tenets of social justice then you are an enemy of the West — to individual liberty, natural law and reason.

The myth of social justice is rooted in the very use of the word social. Every combination of words using social as an adjective creates a misconception or a deliberate misrepresentation of the meaning of the words immediately following.

Nobel-prize winning economist F.A. Hayek describes social as a weasel word, emptying the noun it qualifies of any meaning. Consider the term ‘social license’. A license is concrete. It is a permission granted by an authority to allow an activity. Add social to license and it becomes devoid of its meaning. No authority grants a social license. There is no certificate to hang on a wall, no card to be carried in your wallet. Its an ambiguous non-process.

Consider ‘social science’. Science is based on fundamental laws of nature borne out by experiment and replication. Social science is at best sociological quackery. The definition of science was appropriated in the late 1880’s when Marxist economic philosophy took the name Scientific Socialism. Social spoils science.

Consider ‘social justice’. Justice is the application of the law with no respecter to persons — it is blind. In the West individuals are equal before the law. Justice is not intended to level out disparities and deliver equal outcomes. Yet, this is exactly what social justice agitates for. Social justice warriors demand preferential treatment in the courts, the workplace and society.

Social justice turns out resentful, bitter and often vicious people. They are the enemy within.