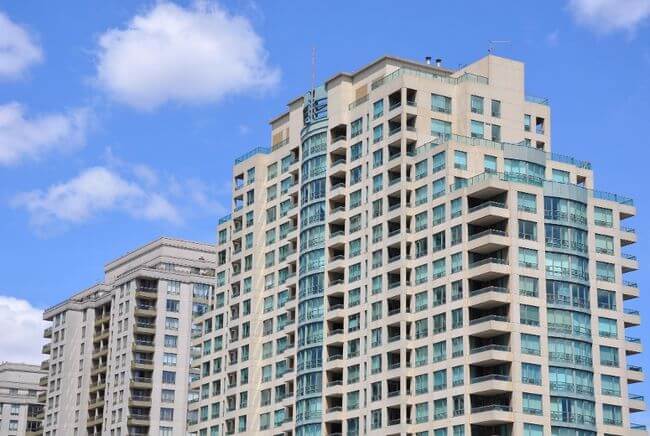 theQuestion: Should the province support renters by closing the fixed-term lease loophole?*

When it comes to withstanding the left’s howling-on-housing, the BC Liberals are decidedly squishy. In a frenzied attempt to silence critics ahead of the 2017 provincial election, Premier Christy Clark threw over 20,000 real estate agents under the bus, stripping the industry of its right to self-regulate—effectively assigning a portion of blame in the explosion in home prices.

The BC Liberals also executed an unprecedented government intervention into the real estate market with its 15% foreign-buyer tax, triggering a massive drop in homes sales, which could destroy up to $60-billion dollars of homeowner equity in Metro Vancouver alone—with an average loss of $85,000 per homeowner.

While these actions are politically expedient, they run contrary to traditional free-market values and the question remains, did government go far enough to placate its progressive critics?

BC NDP Leader John Horgan and attack dog NDP MLA David Eby are now calling on the Liberals to do-a-way with what is being dubbed the “fixed-term lease loophole.” Horgan says it’s “gouging” vulnerable renters as it allows “unscrupulous landlords” to leverage the vacate clause at the end of a fixed-term lease in order to increase rents beyond what is allowable in the Residential Tenancy Act. Horgan says it’s a simple regulatory change to fix it. B.C. Housing Minister Rich Coleman said he is looking into closing the loophole.

When two parties execute a binding agreement with a fixed-term, the contract defines the responsibilities and rights of each party at the end of term. Renters agree to move out at the end-of-term when they sign a fixed-term lease or they must come to a new arrangement, which may include a rent increase. Renters agree to these terms when they sign. Calling it a loophole is a typical left-wing tactic to muddy waters and undermine property rights.

BC Liberals must grow a backbone and stop caving in on every left-wing demand on housing, otherwise the government might as well go all the way and strip private property rights from all British Columbians and transfer title over to a socially run collective. Anything less probably won’t quiet the harpies on the left.