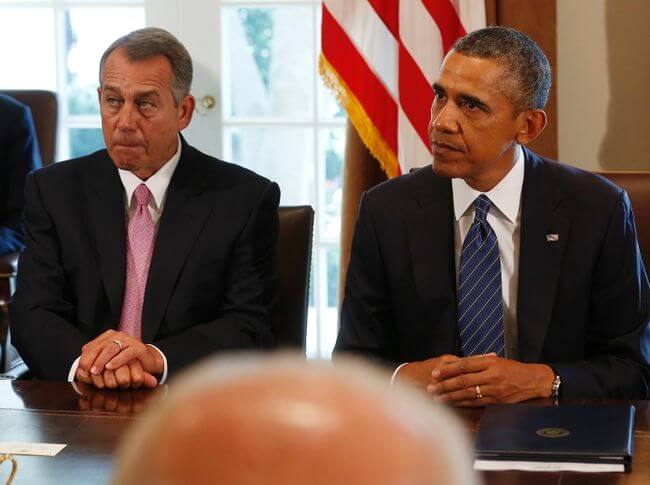 theQuestion: Should the U.S. intervention in Syria be limited to only air strikes?*

This week, President Barack Obama will bring his case for military intervention in Syria directly to the American people in a scheduled address from the White House. The president is fighting an uphill battle, as both the public and Congress are wary of another U.S.-led war.

Should the president prevail and win the vote in Congress, cruise missiles and laser-guided bombs will be deployed in what the administration calls a “limited and tailored” air strike designed to punish the regime for an alleged chemical weapons attack in August — reported to have killed more 1,400 people, including many women and children. Officials say the air strike’s primary purpose is to degrade Syria’s ability to use chemical weapons and to demonstrate the repercussions if they cross the “red line” again. Setting aside the debate about whether the U.S. should conduct the air strikes in the first place, the question is whether air strikes alone will make a difference in Syria. I believe they won’t.

If the intended goal is to destroy Assad’s chemical weapons arsenal, then air strikes are less than ideal. There is no guarantee that a bomb or missile will burn hot enough when it hits the target to destroy chemical agents, and since they are explosives there is the risk they will disperse those chemical agents as well. Certainly, air strikes can target the rocket launchers used to deploy chemical weapons. However, to be certain Assad can never use chemical weapons again, or to secure them against falling into the hands of terrorist organizations, the U.S. will have to put boots on the ground. There is no other way.

I firmly believe if the U.S. conducts an air strike, it should then also plan a much broader mission, including international partners, to intervene in Syria’s bloody civil war. The war is more than two years old, it has killed 100,000 people and there are about two million refugees camped in adjoining countries. Something must be done to break what appears to be a stalemate. Assad’s desperate use of chemical weapons should be a wake-up call for the international community to rally behind a multinational peacekeeping force. The U.S. should provide as much military support as needed. However, it should also sponsor negotiations between the Assad regime and the rebels. Air strikes aside, it is time Obama lives up to his Nobel Peace Prize.