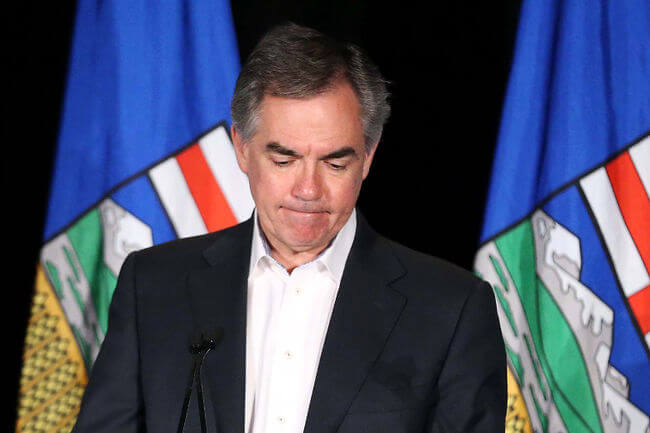 theQuestion: Could the NDP’s win in Alberta be good for the BC Liberals?*

Similarities between British Columbia and Alberta politics run deep. We share a predilection for demolishing ruling political dynasties in “it’s time for a change” elections.

This is exactly what happened in Alberta last week, where voters wiped out the PC dynasty, replacing it with the province’s first-ever NDP-led government — helmed by Rachel Notley. Alberta voters have likely handed the BC Liberals a gift.

Despite what my Duel colleague argues this week, the fact remains that high-tax, anti-investment policies of NDP governments do lead to capital flight and a destruction of business confidence. It happened here during the 1970s and 1990s when the BC NDP were in power. Alberta benefited. This time around, B.C. stands to benefit, as the Alberta NDP plans to implement a review of the province’s royalty regime, which would likely lead to an increased burden on an already hard-hit energy sector. According to some energy analysts, investment capital is already staying outside Alberta until the NDP clarifies royalty rates.

As development slows in Alberta, development capital could land in B.C., benefiting the BC Liberals as more investment means more jobs and higher tax revenues — boosting the economy ahead of the 2017 election. Also, more skilled trade workers could return from Alberta to B.C., further easing concerns over labour shortages, which are impacting LNG companies’ financial investment decisions for projects in B.C. Anything that helps advance B.C.’s nascent LNG industry is good for the BC Liberals.

The NDP win in Alberta will also make life easier for the BC Liberals on the climate change front. Premier-elect Notley has indicated she supports the Kinder Morgan pipeline expansion project — which provides great cover for supporters of the project.

Even better, Notley has only weeks to provide a plan for how the province will handle greenhouse gas emissions from the globally contentious oil sands. The federal government needs Alberta’s GHG reduction targets in order to make its submission to the United Nations. Notley knows she can’t go so far as to drastically damage Alberta’s main source of revenue.

Brilliant. For the first time in Canada’s history an NDP government is in charge of setting emissions standards for the oil sands. Hopefully, thereby silencing climate activists and leading to stability in the development of Canada’s energy infrastructure — this will be good for all of us.