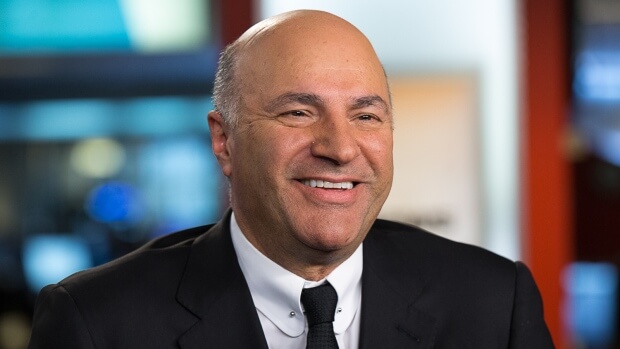 theQuestion: Would Canada be better off with Mr. Wonderful?*

In the dog days of last summer, when many of Canada’s progressive ideologues began frothing at the mouth over Donald Trump’s sudden surge in the polls, I argued in a Duel that Canada would be better off with a Trump — even if only a low-calorie facsimile.

Glory be to Mr. Wonderful. Kevin O’Leary says he may throw his hat into the ring for leader of the Conservative party. I think he may have a shot at it. Canada could use some of his acerbic approach to critiquing lofty ideas destined to destroy capital and bankrupt businesses.

First as a lead Dragon on the CBC’s Dragon’s Den and now in his role as ruthless Shark on ABC’s Shark Tank, O’Leary is legendary for his devotion to and worship of money. He believes the manifestation of human value comes through capital. When you watch how he eviscerates entrepreneurs pitching an investment in a foolhardy endeavour, you can’t help but fantasize what it would be like to watch him in the House of Commons debating the prime minister and hear him shout out one of his most frequent dictums — enough, you are dead to me.

While O’Leary shares many of the same outspoken traits as Trump, he is not polarizing in the same manner. O’Leary is decidedly Canadian, despite being ruthless in the boardroom. Setting aside his devotion to economic laws of capital accumulation, his public statements appear to be devoid of ideological rancour.

Meaning, unlike Trump we are not likely to hear divisive comments on race, religion and refugees coming from Mr. Wonderful. O’Leary promises if he were to run, every word that comes out of his mouth would be about the economy and creating new jobs. Sadly, I believe that probably to be the case. Instead, I would hope he might bring some of his candor to bear on the incessant forces of political correctness that are undermining our government, universities and workplaces.

The simple fact facing Canadians is that the “sunny ways” which Justin Trudeau is applying to battle the disaster unfolding in our economy could be its undoing. Excessive optimism acts like a giant Ponzi scheme. It has to be constantly fed with good results or it collapses on its own cheeriness. O’Leary wouldn’t let that happen. Wouldn’t that be wonderful?