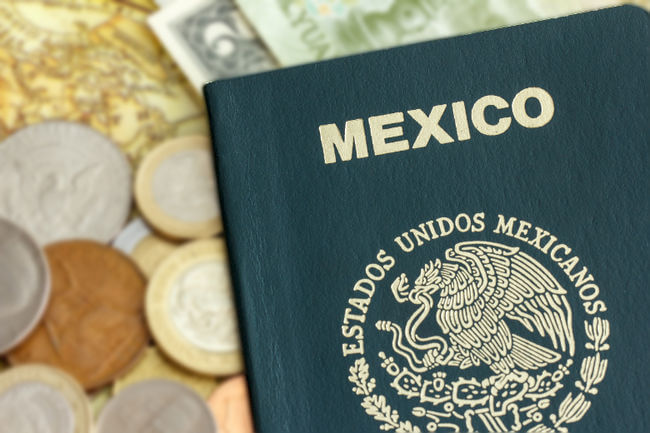 theQuestion: Should the Canadian Border Services Agency be held responsible for the death of Lucia Vega Jimenez?*

Jimenez, a Mexican national, was working illegally in Vancouver as a hotel cleaner. She had previously applied for refugee status, which was denied in 2010. After being deported to Mexico, she returned to Vancouver — living underground to avoid being deported again. In December, she was arrested by Transit Police for an unpaid fare. When her immigration status was discovered, she was detained and transferred to the CBSA facility at YVR to be deported. While in custody, Jimenez hung herself and she died eight days later in hospital.

Who is to blame for the Jimenez death? In a discussion with a colleague of mine, it was suggested that Jimenez’s alleged boyfriend is culpable. It’s alleged this person stole her savings while she was in custody and failed to heed her request to bail her out before Christmas. Others point to what they describe as cruel and punitive conditions at immigration detention centres.

Finally, some lay the blame directly at the feet of Citizenship and Immigration Canada and the CBSA. According to the website for No One Is Illegal Vancouver — the self-described radical group which organized Friday’s protest — Jimenez’s death is the latest in a series of suicides as a result of violent and exclusionary immigration and refugee policies. The CBSA is under direct fire for the death because Jimenez was in its custody. I don’t accept any of these arguments.

Unless we learn different from the coroners service investigation, I don’t believe the CBSA should be held responsible for the death. Richmond RCMP investigated the incident and found there to be no criminal conduct.

From what we now know, Jimenez was considered a short-term detainee and not on suicide watch. And according to Claudia Franco Hijuelos from the Mexican consulate, Jimenez was not alone and isolated, as the consulate ensured Jimenez had legal counsel and staff by her side from the beginning, attending to her requests and offering help and support.

We should stop trying to assign blame when it comes to suicide. A person who commits such an act takes violence upon themselves. It’s impossible to understand what goes on in the mind of someone who attempts to take their own life.