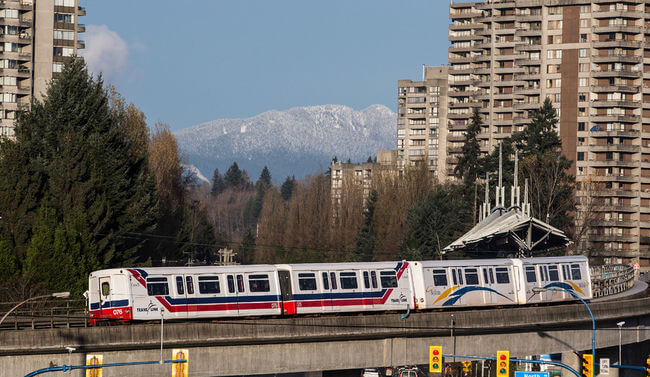 I am certain that for the majority of readers my argument will fall on deaf ears. I don’t believe the recent SkyTrain stoppages represent a failure by TransLink. On the contrary, disruptions such as we have experienced over the past two weeks have been few and usually far between.

As inconvenient as they are, service interruptions are normal for any metropolitan transit system — they should be expected and reacted to appropriately by riders.

If you were to believe the hype from both riders and the media over the past two weeks, you would think the SkyTrain system is on the verge of collapse. This could not be further from the truth. Our complex high-speed transit system operates dependably. Like any large-scale system that serves the public, only major service disruptions are noticed and the constant day-after-day delivery of uninterrupted service goes unheralded.

Allow me to paint you a picture of what a real nervous breakdown looks like for a major metropolitan transit system. In 1984, the New York City subway system was only a couple decades older from completion than our SkyTrain system is today.

Yet, theirs was falling apart — systemically and structurally. According to a New York Times article from the day, the city’s subway system was in radical decline, with antiquated tracks, water seepage in tunnels, sharply rising crime, vandalism, stations fouled with filth, rampant graffiti and trains that seem to lift off the tracks because of loose rails.

New York subways routinely inflicted on its riders a great catalogue of miseries — levels of service interruptions were appalling. According to the Times, “nearly every day, the system is plagued by major incidents — from breakdowns and fires to derailments — that inconvenience thousands of riders who rarely know why a train is late or whether the train they catch is the scheduled one.” Now this is what a failing high-speed transit system looks like.

In comparison, our system is in great shape and riders need to appreciate how well it’s run — despite the recent service interruptions. Indeed, riders need to moderate their reaction. It was unacceptable for impatient SkyTrain riders to put their safety and that of others in jeopardy by breaking open car doors and walking out on the tracks. They added to the chaos and forced a system-wide shutdown. Frustration is one thing, but inappropriate and unwarranted panic is another.