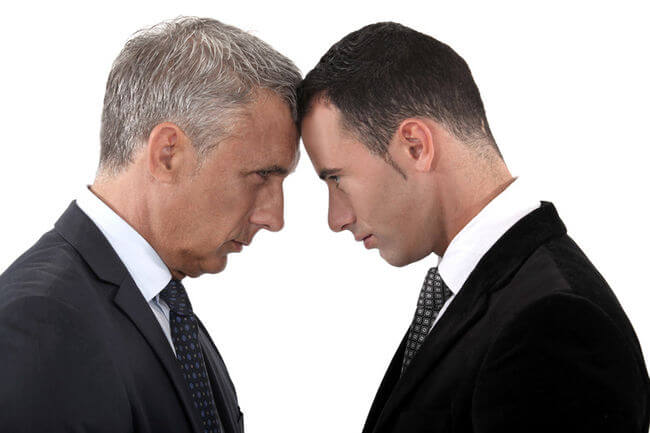 theQuestion: Are millennials in B.C. getting a raw deal?*

The generation of young people we call millennials used to be known as Generation Y. The reasons behind the rebranding have always eluded me, but I will call them what I believe best describes their attitude and behaviour — Generation Whine.

Millennials were born between 1982 and 2004 and are the largest cohort since the Baby Boom — they have a chip on their shoulders just as big. Everyone has a right to complain about one’s lot in life. But where does it end with this generation? Millennials are not getting a raw deal and a pox on the houses of those who enable this thinking.

Enabling is exactly what UBC professor Paul Kershaw is doing with his Generation Squeeze campaign, which aims to narrow the “generational spending gap.” According to a 2015 study authored by Kershaw, those between the ages of 25 to 44 are receiving far less than their fair share of government spending and the Boomer generation enjoys more wealth and receives more government spending than previous generations of retirees.

Following the release of this year’s provincial budget, Generation Squeeze issued a press release bemoaning the $1.5 billion increase in medical care spending over two years and dismissed it as “spending which primarily benefits the generation of retirees.” Kershaw says the budget failed to address how B.C. is now the least affordable jurisdiction for young people in the country.

It’s incredible he finds fault in increasing health-care funding to take care of our aging population. Certainly spending would rise as the largest generation moved into retirement. What’s the alternative? Let the old die while we provide mortgage, wage and educational subsidies for the poor downtrodden millennials — those who have been so wronged in life? Give me a break.

It’s all whining. Sure the cost of buying a home in Metro Vancouver is out of control. But owning a home is not a human right. So rent or move. Millennials work hard and may earn comparably less than the Boomer generation at the same age, but globalization is responsible for much of the discrepancy, not a lack of government spending.

Millennials have had huge advantages, not the least being having Boomer parents. They were coddled, told they were special and everyone got a trophy just for showing up. Perhaps millennials were not well-prepared for the realities of life.