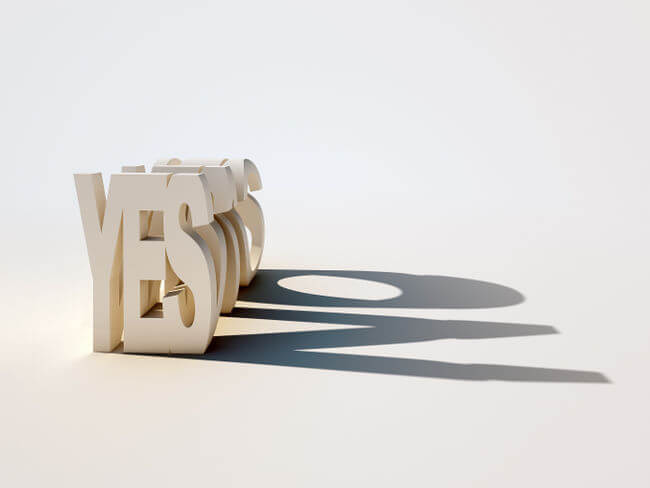 I have been searching for the right word to describe Liberal leader Justin Trudeau’s campaign and this week it became painfully clear that it’s “desperation.” Yes, I know this revelation is not likely to win any prizes for deep political insight, but still I wrestled with it.

Trudeau has staked his political future and that of his party’s on a comprehensive 32-point plan to “restore democracy in Canada.” It’s a desperate attempt to pander to a cross-section of Canadian voters. Liberal strategists drew a Venn diagram between Libertarian-minded voters and those in the NDP who tack closer to the centre and — voila — came up with a platform that smacks of faux hope for Canadians Trudeau says “are beyond hope that things can ever change.”

Years ago, voters were promised a chicken in every pot and a car in every garage. Today, Trudeau offers Canadian voters a grab bag of open government, free votes and electoral reform. The affable leader promises this election will be the last decided by the first-past-the-post, winner-takes-all system. That is, if he can win a majority government and push through the changes.

If Trudeau thinks campaigning on electoral reform is a winning issue, he is mistaken. Canadians simply don’t want it. Voters have rejected electoral reform across the country, failing twice in B.C. alone. This is why Trudeau says he won’t submit to a national referendum.

Instead, within 18 months of forming government, reform will be studied, debated by committee and then enacted into legislation.

Change though is complicated. Trudeau promises to bring in either ranked ballots — second- or third-choice candidates could win a riding. Or, proportional representation — the seats won by a party are based on the proportion of the total vote for that party. Both are terrible options and won’t make Canada more democratic.

So much time, money and valuable public discourse have been wasted over the years on efforts to change our system — efforts driven by those who are continually on the losing end of elections. They can’t win at the ballot box, so they advocate changing the system.

Elections won by popular vote are not a panacea to society’s ills. A popular majority can oppress a minority just the same. As Benjamin Franklin said, “Democracy is two wolves and a lamb voting on what to have for lunch.”