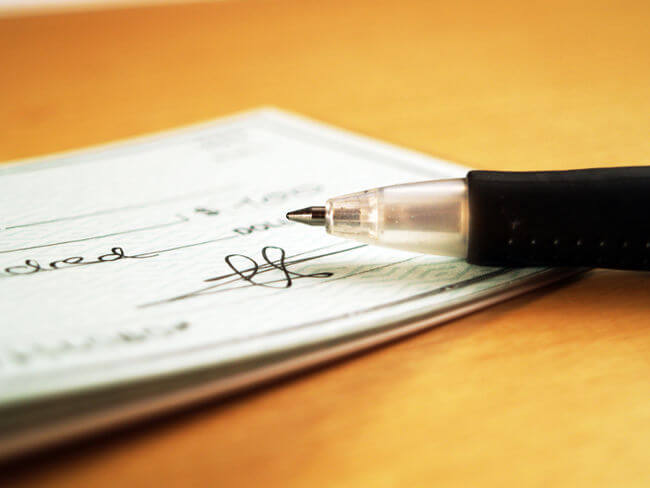 theQuestion: Is it clever politics to loosen the purse strings before an election?*

All any left-wing political commentator has to do to win an argument in this province is simply roll out of bed, pour some Bailey’s into their coffee and spew out several hundred words bashing the BC Liberal government. Thankfully, the only people paying attention are the already converted.

No matter how hard the left tries to demonize the BC Liberals, voters return them to power. Four provincial election wins in a row prove that voters simply don’t trust the BC NDP — the clever bet is that voters will do it again in 2017.

Premier Christy Clark launched two Metro Vancouver ridings into byelection and while some commentators argue the results could be a bellwether for 2017, don’t count on it. Sitting governments rarely do well in byelections, no matter the political stripe. And, if they were accurate prognosticators, then the two NDP byelection wins in 2012 would have anchored a provincial victory in 2013. Instead, the Adrian Dix-led BC NDP were humiliated.

In the byelection announcement, the premier provided an early glimpse of what likely shall be a strong BC Liberal theme. After years of belt-tightening, it is time to “return dividends” to British Columbians through investments in infrastructure, health care and education. Only a true cynic can find fault with this plan.

It’s a truism that governments promise to spend money at election time. Opposing political parties vying for power do the same. What makes Clark’s strategy clever is that the announcement is 16 months away from the next provincial election. Thus, new spending is less opportunistic. There will be a complete budget cycle and one pre-election budget delivered before the province heads to the polls. Plenty of time for new spending to be integrated with long-term fiscal planning — something the BC Liberals know how to do.

The premier’s pledge is also clever because it should appeal to the same B.C. voters that propelled Justin Trudeau and his federal Liberals to power. The prime minister won on a platform promise to spend in the same vital areas, while maintaining a commitment to fiscal responsibility.

There is nothing deceitful or underhanded in attempting to appeal to these voters. The BC Liberals is a coalition of federal Liberals and Conservatives. Many of Trudeau’s voters were already Clark voters.