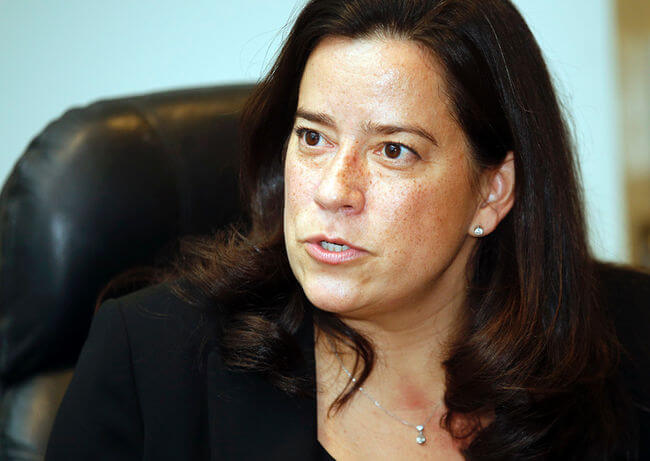 theQuestion: Should protecting transgender rights be included in the Canadian Human Rights Act?*

Hate has lost all meaning. All one need do is disagree with any issue of importance to the Left to find him or herself branded as someone that hates. Oops, I just used him and her pronouns.

If you are bewildered, better start studying, as one misplaced pronoun from this list could land you in front of the Canadian Human Rights Tribunal fighting for your reputation and possibly your intellectual and personal freedom.

Bill C-16 just cleared the Senate and could be voted into law before the summer break. The bill amends the Canadian Human Rights Act and the Criminal Code to include “gender identity or expression” which enshrines transgender people as Canada’s newest protected class.

Leftists would have you believe Bill C-16 is innocuous and simply gives trans people equal rights. Nothing could be further from the truth. What it does do is codify a subversive belief that gender is a mere social construct with no basis in biology.

It’s expected the federal implementation of the new transgender protections will match that in Ontario and if so, expect an explosion of complaints focused on the misuse of pronouns.

According to the Ontario Human Rights Commission, refusing to refer to a trans person by “a personal pronoun that matches their gender identity, or purposely misgendering, will likely be discrimination.”

The boundaries defining transgender discrimination is, well, fluid. The OHRC says it happens when a person “experiences negative treatment or impact, intentional or not” and that it can be “direct and obvious or subtle and hidden, but harmful just the same.” How could this be law?

What we are essentially talking about here is hurt feelings. This is not true discrimination.

Considering the threshold for this type of discrimination is ambiguous, there is the potential for significant abuse. I do expect the same left-wing activists pushing for these protections to begin “supporting” individual transgender people to level complaints against employers, professors and possibly even retailers and service providers.

Why has this not happened en masse yet? Simple. They are waiting for the federal law to pass before lighting the fire.