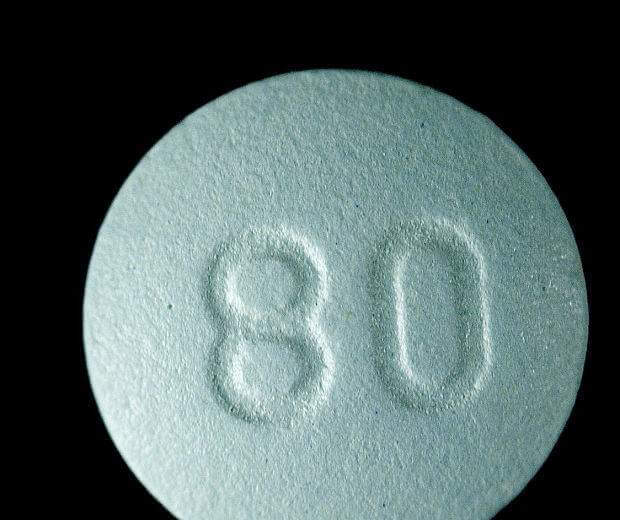 theQuestion: Do we need another ‘War on Drugs’ to fight the recent outbreak of fentanyl overdose deaths?*

The recent outbreak of fentanyl-laced overdose deaths is an ominous warning of what lies ahead if the strategy of tolerating illicit drug use and leniency continues.

I was a supporter of the City of Vancouver’s Four Pillars drug strategy. The approach is based on harm reduction, prevention, treatment and enforcement, with the latter begrudgingly accepted by supporters as a compromise.

Why the push back against enforcement? Because enforcement is the tactical execution of the much-reviled ‘War on Drugs’ first declared by U.S. President Richard Nixon in 1971. The strategy was popularized in the 1980s under President Ronald Reagan and soon many countries, including Canada, adopted the approach.

It’s understandable why the War on Drugs is now considered a failure. Hundreds of thousands of drug users have been thrown in jail, lives ruined, and families destroyed. Efforts have done little to reduce illicit drug use or stem the growing global market, which according to the International Centre for Science in Drug Policy reached $350 billion in 2013.

So what to do? Illicit drug use is on the rise — StatsCan reports a 13% rise in police reported drug offences from 2003-2013. Prevention through education isn’t working. And the Downtown Eastside is still awash in heroin and meth. Now people are dying by fentanyl overdose.

The answer is not capitulation, as the Four Pillars, harm reduction zealots advocate. The answer is re-strategizing the War on Drugs and then doubling down.

The first step is to legalize marijuana. The original War on Drugs failed in large part because of the prohibition on pot. According to StatsCan there were 109,000 drug offences reported by police in 2013 and 67% were related to cannabis, primarily possession. This is madness. Legalizing marijuana would save billions and change the entire battlefield for the War on Drugs.

Then we need to clamp down on the hard drugs that destroy lives and communities — heroin, meth, cocaine and other opiates. Yes, we should be lenient on first-time non-violent offenders. But no leniency for repeat offenders and the dealers who feed them — no matter how far down the trafficking chain they are.

A crackdown is the only answer. Legalizing hard drugs would only prompt innovative illicit drug manufactures to concoct new combinations — creating even more potent mixtures of drugs to feed the black market.