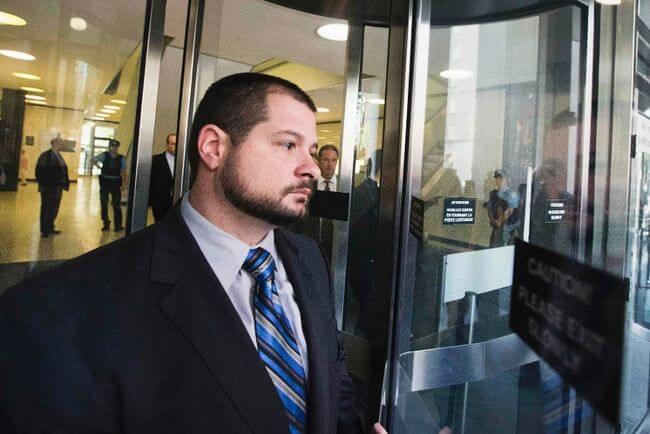 theQuestion: Does law enforcement rely too heavily on the use of deadly force?*

I am unequivocal in my support for law enforcement in regards to the use of deadly force. When a police officer finds they must discharge their firearm to protect their life, the lives of other officers, or those of the general public, it’s critical the first reaction by the public should be one of support, instead of pointing fingers.

I believe the criticism from many soft-hearted civil liberty advocates is having a pernicious effect on the public’s trust in law enforcement.

The decision to shoot is made quickly and there is no time for equivocation. When law enforcement show up on scene and a person is waving a weapon, threatening to harm police, the public or even themselves, and refuses to heed repeated warnings to drop their weapon, if that person takes one step forward, makes one twitch towards the police or nearby members of the public, then they should be dropped — plain and simple.

If you found yourself on a bus with a maniac brandishing a gun or waving a knife, would you want responding officers to deliberate over intent when the offender points a gun at you or lurches towards you with a knife? I certainly wouldn’t. I’d want police to put that person down immediately.

Could you imagine the outrage police would face if they equivocated and failed to prevent an innocent death?

Something has gone terribly wrong for a person to find himself or herself waving a weapon and surrounded by police. Normal people don’t usually find themselves in that position. And if they did, then it’s likely they would heed police warnings and drop their weapon. It happens all the time — people do drop their weapons. Because they understand that if they don’t, and continue the threatening behaviour, they will be shot. The deterrent works.

What about those who are too out of their minds to heed police warnings — such as drug-crazed addicts? I don’t think the hows and why’s matter much at that point.

Notice, I am not using the term mentally ill, as I believe doing so tarnishes the vast majority of people who struggle with mental health issues and do not find themselves crazed in public brandishing a weapon.