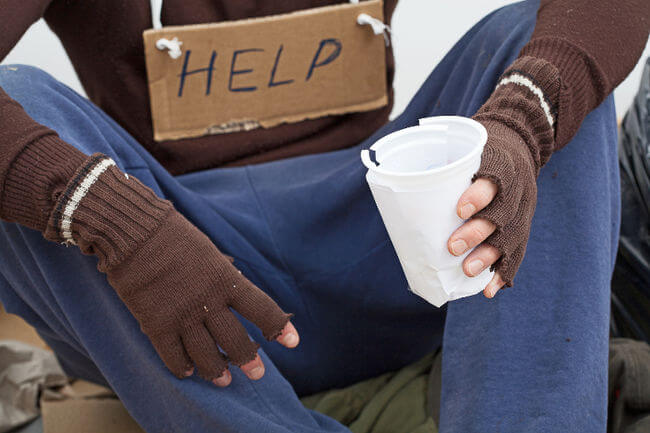 theQuestion: Should Canadians be guaranteed a minimum annual income provided by the government?*

Canada is special. No other country has been so thoroughly sliced and diced into a multitude of competing special interests – all jockeying for special recognition from the legislature, protection from the courts and payment from the government.

The contest is fierce between organizations and activists, which seek to carve out special treatment for those they represent — including those on welfare and the working poor. Special interest groups in Canada battle by every means available to capture what they consider a fair share of the public purse, often at the expense of the other.

The battle never ends, not because government isn’t providing enough income support to those in need, but because those in need will always demand more. A minimum guaranteed annual income would only set a new floor for government handouts — a new baseline — that activists will use to continue their efforts to advocate for increased funding and to expand the classification of those who are in need.

A guaranteed annual income program would provide individuals or families an unconditional cash transfer to ensure a minimum annual income. It would replace the current complex, overlapping income support system with a single program administered by the federal government. Could you imagine how massive and unwieldy this new bureaucracy would be? Try to stop laughing or crying.

For this scheme to work, all three levels of government would have to come together and agree on levels of income support and how to pay for it. The provinces would have to abdicate their responsibilities for income assistance and hand it over to the feds. One could only imagine how impossible it would be to get all the provinces to agree. Not to mention, there are legitimate arguments for varying levels of income assistance based on differences in cost of living from city to city, region to region and province to province.

Could we reasonably rely on the federal government to best protect the needs of Metro Vancouverites over, say, those living in St. John’s, Newfoundland? If you think it’s a fight to get increased welfare funding out of the Christy Clark government, then wait until you have to appeal to Ottawa and compete with Atlantic Canada, who are the real experts at lobbying for federal handouts.

It’s dubious that a national guaranteed annual income would end the poverty debate. This program would be a nightmare. Good thing it’s no more than a pipe dream.