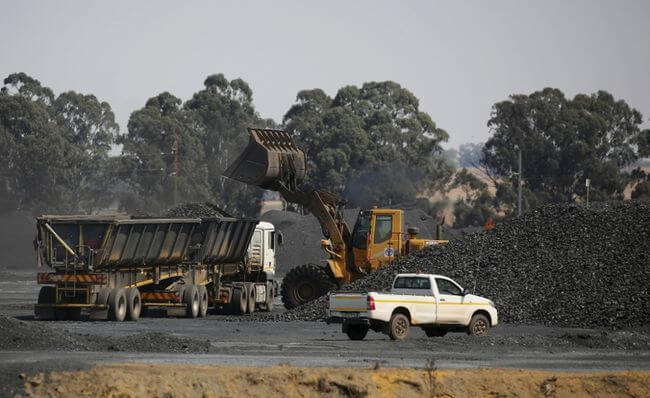 theQuestion: Would the federal NDP’s campaign promise to prioritize manufacturing be good for B.C.?*

Choosing a political party and leader to support often boils down to evaluating the portion size of hypocrisy you can stomach. If you are unaware of the hypocrisy then you are suffering cognitive dissonance — the discord between belief and behaviour.

Dissonance is rarely transparent — such is the case when evaluating whether the economic policies proposed by federal NDP Leader Thomas Mulcair would be good for B.C.

Mulcair promises to revitalize Canada’s manufacturing sector, but as he said during a campaign stop in Vancouver, the NDP is committed to “creating markets for Canada’s natural resources” as long as they are developed sustainably.

Let’s set aside as absurd the notion the NDP would actively seek to create markets for Canada’s natural resources. More troubling is that the NDP believes it can make a positive impact on markets at all. Take manufacturing. Subsidizing industry can open up new sectors or prop up failing ones. But sooner or later the laws of supply and demand, economies of scale, and currency exchange take over.

Last week, Mulcair unveiled financial incentives for automakers and auto parts suppliers in Ontario, which he says will boost factory jobs. He has also announced a national $40-million tax credit to encourage investment in the machinery, equipment and property used in innovation.

Mulcair’s emphasis on manufacturing is a gambit, a pure political play pitting vote-rich manufacturing regions of Ontario and Quebec against western provinces that rely on natural resources. B.C. does have a strong manufacturing sector, contributing $14.3 billion in GDP in 2013.

Unlike back east, nearly 70% of B.C.’s manufacturing sector originates from resource-based industries. No matter which sector you look at, B.C.’s prosperity is dependent on resources.

Mulcair’s incentives are a drop in the bucket and will have no impact on Canada’s manufacturing sector, which generated $168 billion in GDP in 2013. What will boost manufacturing — in Ontario and Quebec, not B.C. — are policies designed to penalize the resource economy.

When natural resources are doing well, the value of the Canadian dollar rises, leaving manufacturing industries in Ontario and Quebec uncompetitive in world markets. So, the best way to boost manufacturing is to debilitate the resource economy through increased regulation and costs.

If you vote NDP, you are voting in favour of manufacturing jobs in Ontario and Quebec at the expense of a strong economy here are home.

Now that is dissonance.