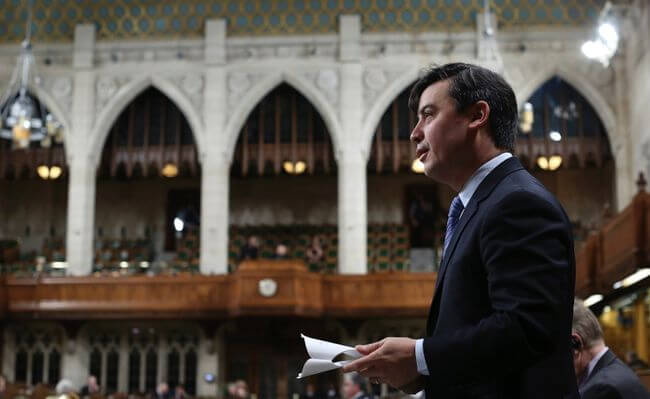 theQuestion: Would the proposed Reform Act improve our system of government by redistributing power from party leaders to Members of Parliament?*

Democratic systems should not be carved in stone, never to be reshaped or polished to meet the changing ideals of society. That being said, nor should they be tinkered with. This I believe is the case with Conservative backbencher MP Michael Chong’s private member’s bill. It’s tinkering.

Laila is correct in her basic description of the changes proposed in the Reform Act. But the changes proposed make it far too easy for a small minority of MPs to trigger the removal of their party leader from power and, in the case of a governing party, to remove the prime minister. According to the proposed legislation, it would take a letter signed by only 15% of party caucus members to trigger a secret ballot vote to remove the leader. This is an extremely low threshold to trigger what is essentially a vote of no-confidence.

The fear is a small minority of MPs could bog down a duly elected government in an endless series of special interest battles. Under the proposed legislation, these battles could be all the more likely, as in addition to a small minority of MPs having the power to trigger a leadership vote, the legislation also removes a party leader’s ability to approve riding candidates to stand for election under the party banner. Therefore, the essential requirement of a candidate to support the leader and the party platform would be no longer, making it all the more likely that special interest MPs are elected in the first place.

Chong’s legislation is simply not needed. There are already provisions in place under our Westminster parliamentary system to remove a party leader. Delegates at a convention can vote out a party leader and choose a new one — this includes a sitting prime minister. A majority of caucus can sign a formal motion of non-confidence, triggering the process to transfer caucus support to a new leader.

Finally, the prime minister can be defeated in a vote of non-confidence in the House of Commons. This is exactly what happened in 2011 when Steven Harper’s minority government lost a vote and was deemed in contempt of Parliament. As a result, Parliament was dissolved and an election was called. What happened? Canadian voters returned Harper to government — this time with a majority.

It appears that our current system is working and there is no need to tinker.