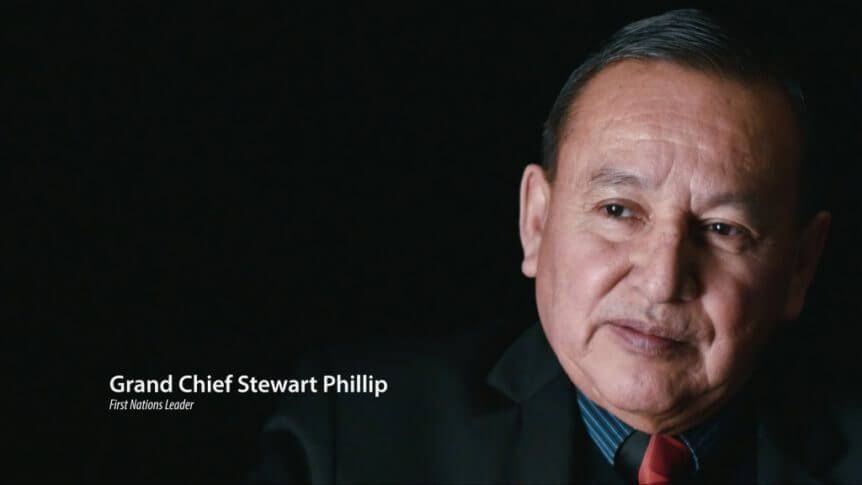 theQuestion: Is civil disobedience an acceptable way to stop the Northern Gateway Pipeline?*

Twenty years ago when hundreds of B.C. First Nations and environmental protesters stood between logging trucks and the pristine Clayoquot Sound old-growth forest, they were undertaking one of the largest acts of civil disobedience in Canadian history. The NDP-led provincial government of the day decided to allow clear-cut logging of the nearly 250-year-old trees — inflaming the passions of its traditional allies. I could never understand why the NDP made such a decision. In hindsight, the environmental wing had yet to take over the party and NDP concern for B.C.’s forest workers and their jobs was still paramount.

At the time, I was working in television news in the Okanagan and the “War in the Woods” garnered a great deal of local coverage. The Okanagan had its own First Nations protests as the Penticton Indian Band conducted roadblocks to stop development — all this on the heels of the Oka crisis between the Mohawk nation, the municipality of Oka and the province of Quebec. Personally, I was supportive of the Clayoquot Sound protests. I was frustrated by the Penticton Indian Band blockades and I was disgusted by what happened in Oka.

Last week, Grand Chief Stewart Phillip said that a “perfect storm” is developing and he predicts another Oka crisis if First Nations are not adequately consulted over Northern Gateway.

The federal government has a constitutional duty to conduct good-faith consultations.

After that, the government is free to approve the pipeline and a decision on that is expected this June. It seems Phillip has made up his mind, saying the time for meaningful consultation has long passed.

I agree with Laila this week, in so far as civil disobedience is a just method to stand up to repressive regimes.

From the Arab Spring to the Ukraine, civil resistance has been justly used to topple governments.

Here at home, however, there must be limits. While the Canadian constitution protects peaceful protests, militancy is not. At Oka, Mohawks armed with guns provoked a battle with police and the Canadian military, which led to the death of Cpl. Marcel Lemay.

If this is the type of civil disobedience B.C. First Nations and environmental activists are calling for, then I say no it is not an acceptable way to stop Northern Gateway project.