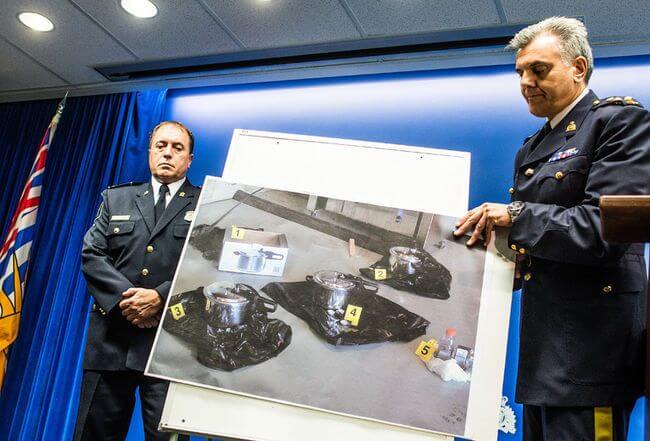 With all due respect, Laila and her like-minded friends in the media are more than misguided in finding fault with how the RCMP and our premier have handled the most recent terrorist threat here on Canadian soil. Before I address their argument, let’s look at the question listed above. The answer is yes.

Just three weeks ago Laila and I debated Canadian and U.S. efforts to counter terrorism using electronic surveillance to gather top-level data on domestic Internet usage, email and telecommunications. The metadata dragnet is designed to connect the dots and offer security officials insight on where to target deeper investigation.

I argued this program does not infringe civil liberties. I detailed several foiled homegrown terrorist plots and I highlighted the federal 2013 Public Report on the Terrorist Threat to Canada, which states terrorism in Canada remains a real threat. I also emphatically said that if secret surveillance stops a single terrorist from taking a life then I fully support it.

The alleged Canada Day bombing plot has again proven the need for this program and how effective it is, in combination with traditional investigative tactics. Sadly, I believe the critics of this program will never see the light. If CSIS had not initially tipped off the RCMP, pressure cookers packed with explosives and rusty nails could have caused horrendous carnage at the steps of the provincial legislature.

Laila asks how the suspects landed on he radar of CSIS? While the RCMP is understandably not answering that question, it’s not a stretch to assume that radical Internet activity was caught by the electronic surveillance program and led to the tip. Radical comments get posted on local Internet forums and YouTube. I sleep better knowing the metadata surveillance program is in place and our security does not depend on citizens picking up the phone and calling our security services every time they encounter a radical online.

In Boston, two pressure-cooker bombs killed three and injured hundreds of others, including many severed limbs. This is serious and it could have happened here in B.C.

Frankly, I’m saddened when my colleagues in the media use an event like this as an opportunity to take a political swipe at the premier and a jab at the RCMP. Police deserve a pat on the back, and speaking to your constituents after an alleged terror plot is foiled is not being political. Perhaps my colleagues should look in the mirror.