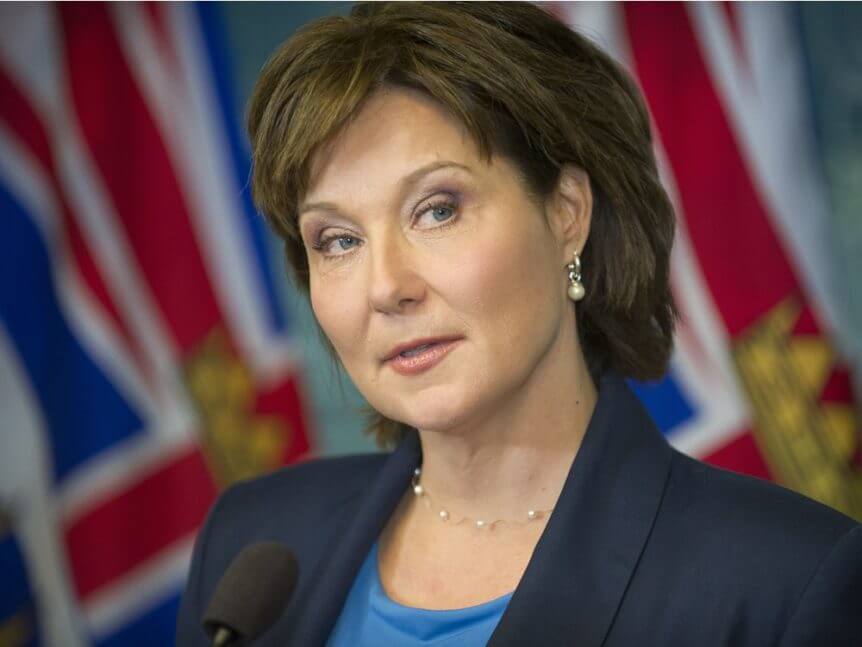 theQuestion: Should the premier cancel the transit referendum and leave planning and funding to the existing process?*

My Duel colleague’s submission this week on the upcoming referendum for transit funding in Metro Vancouver reveals a fundamental misunderstanding of where the money comes from to fund government services and infrastructure projects.

Laila calls on Premier Christy Clark to cancel the referendum and admonishes the provincial government, stating: “before the government starts reaching into our pockets, they should be looking in their own.” Sadly, this sounds all to familiar coming from those on the left who believe government has a magical source of its own money to spend. When, of course, it is our money they are spending. So why then should we not have a say in how it is spent?

Referendums give people a say on important issues and there are few issues more important to the vitality of Metro Vancouver than transit.

Over the next 25 years, the regional population is estimated to grow by 1.2 million — reaching 3.4 million by the year 2041. The challenge will be to absorb this growth without clogging our roads — creating agonizing congestion for commuters and paralyzing the movement of goods across the region.

New bridges, improved roads, more rapid transit and expanded bus service to the suburbs will all be needed to maintain and strengthen the quality of life and economy of the region. These projects and their funding are at the heart of the referendum debate. According to TransLink, the price tag is $23 billion over the next 30 years — $5 billion to keep the system in a state of good repair while maintaining existing service levels, and $18 billion for various marquee projects in communities across the region.

By keeping her election promise to put new transit tax increases up for vote, Premier Clark is essentially forcing the mayors across Metro Vancouver to prioritize projects and present to their constituents an integrated regional plan and options for funding. In turn, voters will hand down a decision on referendum day.

I don’t have a problem with giving taxpayers the opportunity to agree upon how much they want to spend on transportation and how they want to spend it. However, it’s critical for the public to get actively involved over the next 10 months. For decades, communities across Metro Vancouver have clamored for priority projects, but failed to commit to the tax increases needed to make them a reality.