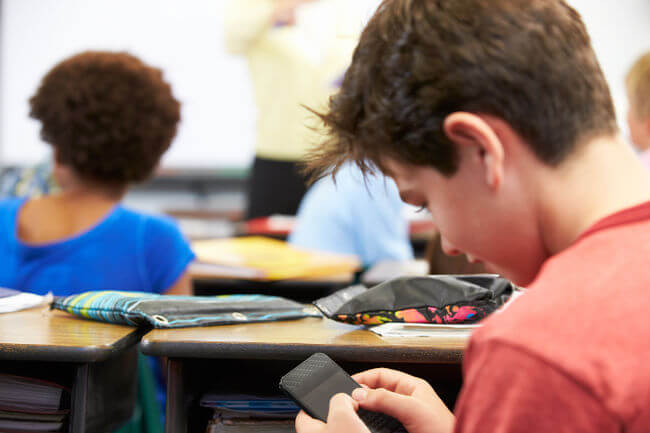 theQuestion: Should a Vancouver teacher have been disciplined for duct-taping shut students’ mouths?*

The B.C. Teacher Regulation Branch of the Ministry of Education reprimanded Margo Anne Fowler, the teacher in question, for “professional misconduct.” In three recent cases, Fowler gave disruptive students the choice of going to the principal’s office or the duct tape — they chose the tape. I completely disagree with the branch’s decision.

By all accounts, the 20-year veteran math teacher is an effective and well-respected educator. She should be praised for her innovative discipline tactics in the classroom, not admonished.

A few week’s back in The Duel, I wrote a column in favour of a 10-year labour agreement between the teachers’ union and the government. Some may have read this column and formed the opinion that I was anti-teacher — this could not be further from the truth. Effective teachers are vitally important to our society. While we can debate all day about class sizes and salary, one thing is for certain, the coddling of our children has removed almost all options for teachers to control unruly kids in the classroom.

Teachers’ hands are tied. They can barely raise their voice to a student without risking a parental complaint or, in the case of Fowler, a public shaming. Disruptive students stunt not only their own education, but also those of attentive students around them. I think Fowler’s form of discipline is innovative because she gave the offending students a choice. Choice is not entirely unfamiliar to a generation weaned on reality TV and infinite options of entertainment.

At the risk of sounding like all generations before me, something is different about kids today. They are much more self-involved, over-confident and narcissistic. Their overly developed sense of self is a by-product of broadcasting the details of their lives over YouTube, Facebook and Instagram. They’re the generation of user-generated micro-celebrity. It must be difficult to get the most self-absorbed in this group to shush and listen.

I don’t see anything wrong with Fowler’s actions. She provided her class peace and quiet so she could attend to instruction and student learning. By their choice, the offending students received 20 minutes of time to quietly reflect on their conduct. As a bonus the other students in the class got to see reasonable punishment meted out. It’s a win-win in my book.