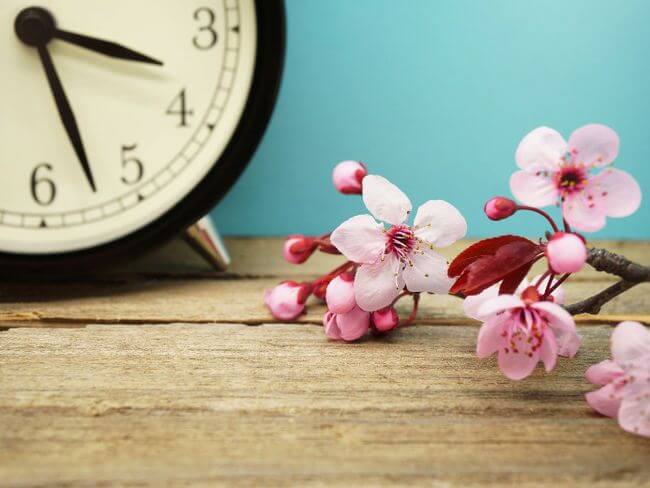 theQuestion: Is it time to turf Daylight Saving Time?*

Spring forward, fall back is more than a catchy reminder about which direction to adjust one’s clocks to comply with Daylight Saving Time. It’s a maxim for making the most out of life.

Daylight Saving Time or DST adds one hour to standard time with the purpose of making barbecues on the beach or lounging on a patio.

While the concept was first whimsically proposed by Benjamin Franklin in 1784 and then adopted by Germany during the First World War, it may be a surprise to learn that the first place in the world to observe the modern-day version of Daylight Saving Time was Thunder Bay, Ont., in 1908. Canadian haters of DST have only our trailblazing ancestors to thank. Not only for Daylight Saving Time, but for worldwide Standard Time itself — first proposed by Sandford Fleming at a meeting of the Royal Canadian Institute in 1879.

I mention modern-day because Daylight Saving Time is not new, ancient civilizations are known to have followed the practice, including the Romans.

It’s curious why so many have such disdain for DST. While researching this Duel, I made a conscious effort to shed my penchant for uncovering left-wing bias. I honestly hoped there would be none. But, while hard to pin down, there is an underlying ideological perspective operating on this issue.

A Google search reveals a litany of articles admonishing Daylight Saving Time and the vitriol is entirely overblown. Articles from numerous publications repeat the same criticisms and cite the same studies linking DST to everything from increased heart attacks and car accidents to interrupted circadian rhythm and increased seasonal affective disorder. Something is up, when the CBC burns 2,400 words in a single article maligning Daylight Saving Time.

An underlying political motivation behind DST criticism was revealed in a Salon.com article where the author argues there is “one reason to oppose DST that trumps all the others” and that is how daylight saving “distracts from the opportunities provided by early 21st century technology to meaningfully confront the issues of energy conservation.” As I said, revealing.

I relish the seasonal time changes. While fall back accelerates the onset of night and engenders a strong urge to hunker-down and get work done, spring forward brings energy, renewal and more time to tan.